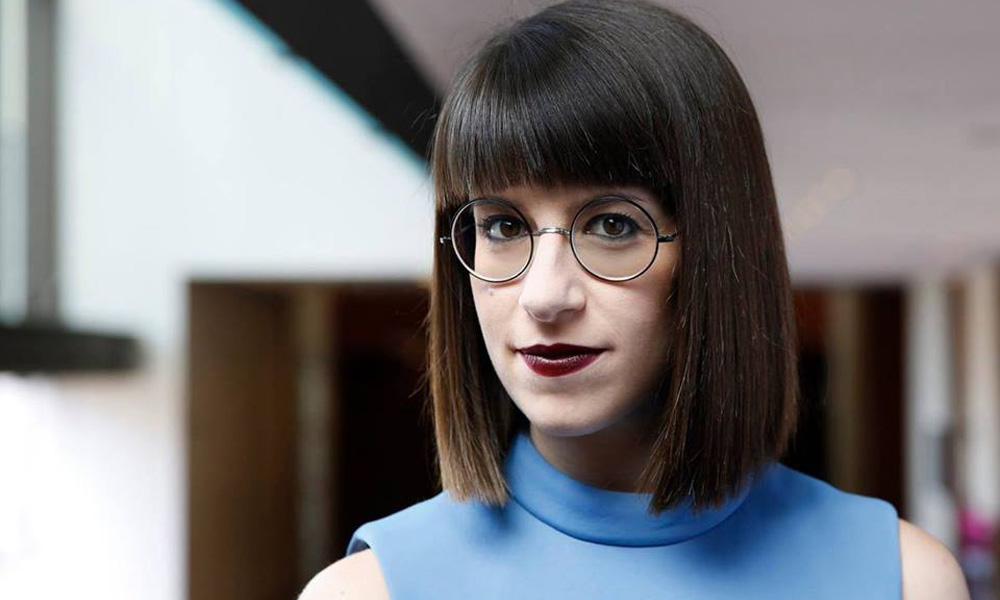 A new animated half-hour series with a comedic, fantastical take on the “journey of self-discovery” is now in development at Showtime, Variety reports. The project is titled Multifarious Maris and comes from writer and cartoonist Annah Feinberg.

The series centers on Maris, who discovers an incredible superpower on the night of her 30th birthday: the ability to, after a little more than enough wine, transport herself into the “what if” lives she might have lived having made different choices. Throughout the show, Maris will hop through these multiverses seeking the path to literally her best life.

Annah Feinberg’ live-action TV credits include script coordinator on I Love Dick, writer’s assistant on Arrested Development and assistant to Julia-Louis Dreyfus on Veep. As a cartoonist, her work has appeared in The New Yorker, McSweeney’s and The Hairpin. 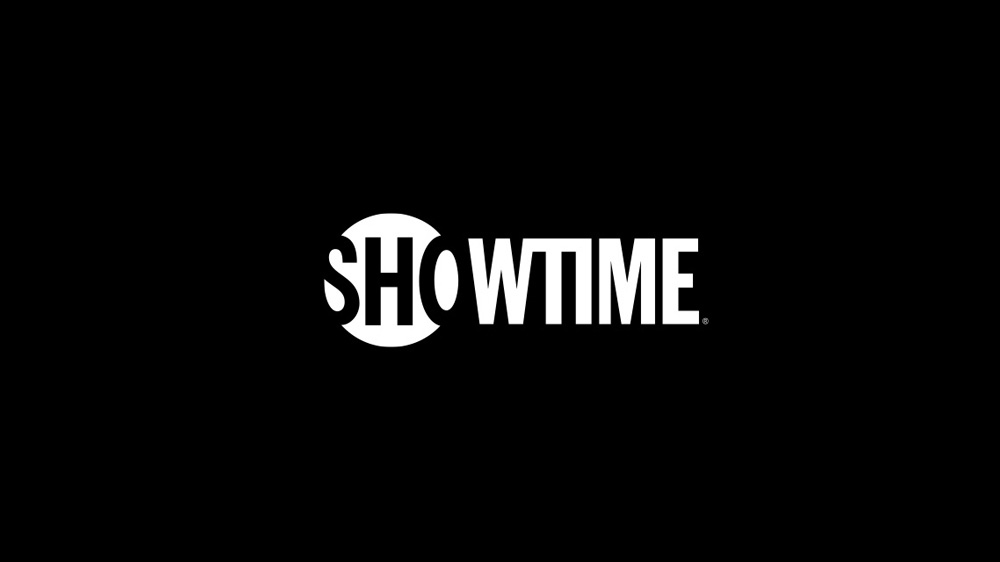