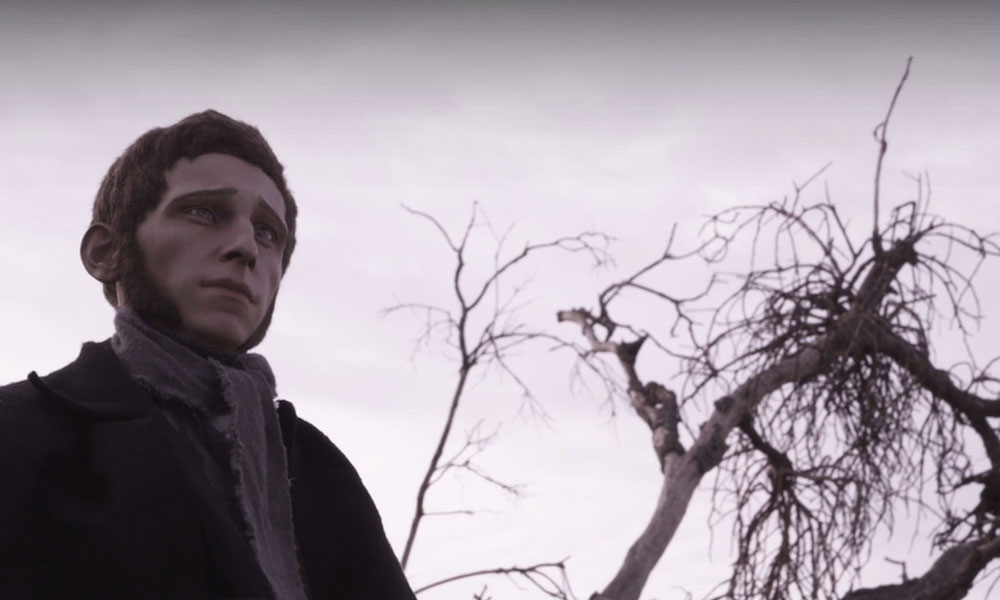 Starting Tuesday, Heather Henson’s Handmade Puppet Dreams will premiere throughout November 2019 on ShortsTV, the first and only 24/7, linear and OTT HD TV channel dedicated to short form video entertainment, including movies and series. Created by Heather Henson — daughter of the legendary Jim Henson — the program showcases a new generation of puppeteers and puppet artists who embrace film as a medium of artistic expression.

“Handmade Puppet Dreams pushes the envelope for puppeteer and filmmaking techniques,” said Carter Pilcher, CEO and founder of ShortsTV. “ShortsTV is dedicated to showcasing the most creative minds in short entertainment and Heather Henson’s vision fits right into the array of incredible films we bring to our viewers around the world.”

A part of Heather Henson’s Ibex Puppetry, Handmade Puppet Dreams is a traveling film series that promotes independent artists exploring their handmade craft specifically for the screen. These films all focus on real-time puppetry, and allow artists to build their vision, and then breathe life into their dreams.

The lineup will be featured in three episodes: “Legends & Fairytales,” “Out In Nature” and “Strange Adventures.” 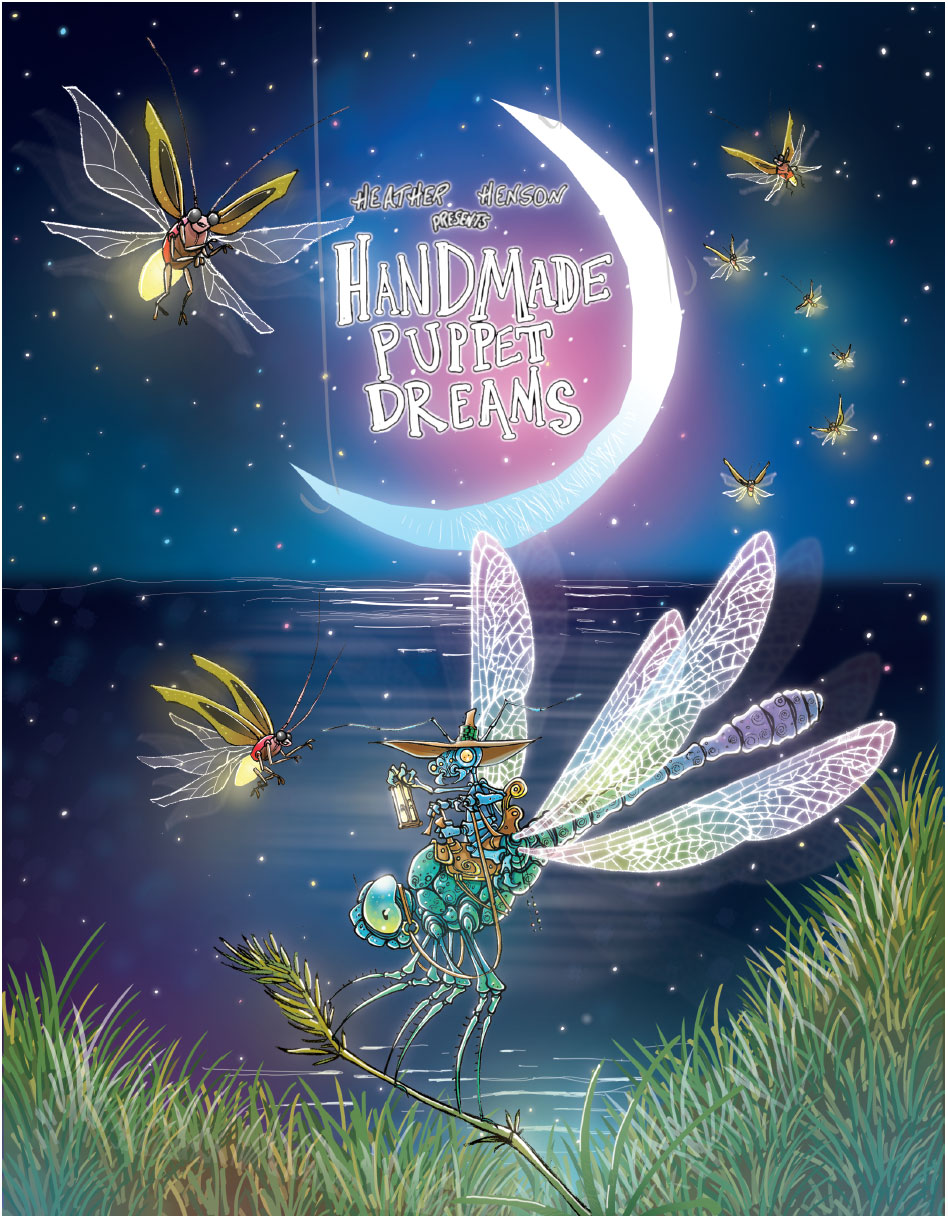 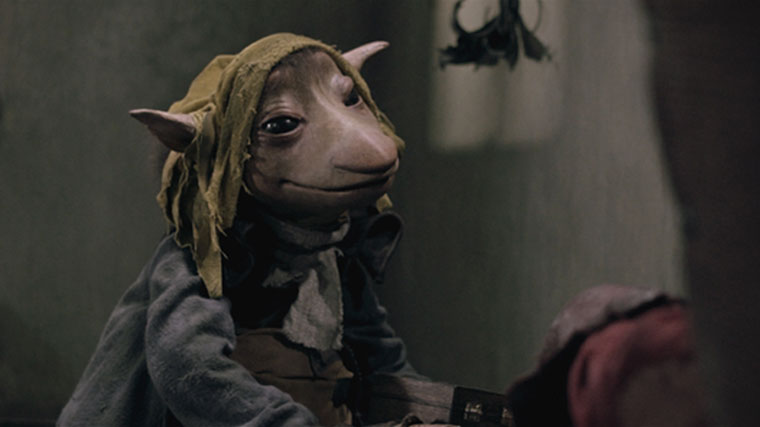 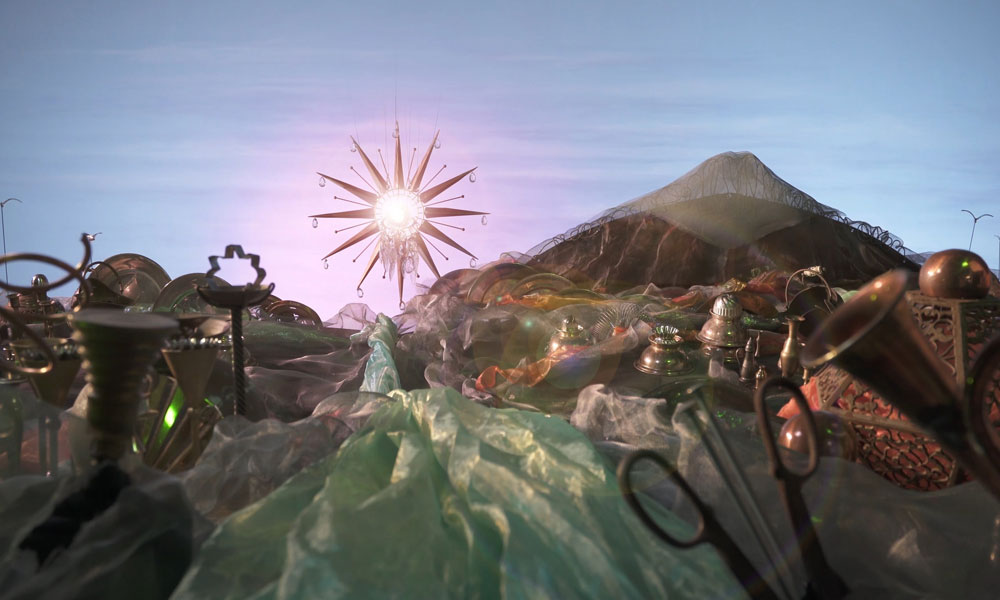 ‘Critical Role: The Legend of Vox Machina’ Rolls as Amazon Exclusive
TODAY: Special Free Screening of Some of the Year’s Best Shorts