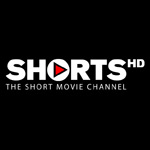 The special will feature the world premiere of the ShortsHD documentary, Bill Plympton Restores McCay’s The Flying House, which features interviews with Plympton and Matthew Modine (The Dark Knight Rises, Full Metal Jacket) and follows Plympton and his team hard at work restoring one of the earliest animations: Winsor McCay’s 1921 short The Flying House. Modine is voicing the restored film.

Following the documentary premiere will be Plympton works including The Cow Who Wanted to Be a Hamburger and Ingrid Pitt: Beyond the Forrest.

“Bill Plympton is a cult figure amongst animators, and is known by audiences for his distinctive style and hilarious imagination,” said Carter Pilcher, Chief Executive of ShortsHD. “We’re thrilled to bring our audiences some of Bill’s most entertaining films plus the inside scoop on his restoration of Winsor McCay’s historic 1921 animated short—it’s an amazing undertaking.”

Visit www.shortshd.com to learn more about the network. 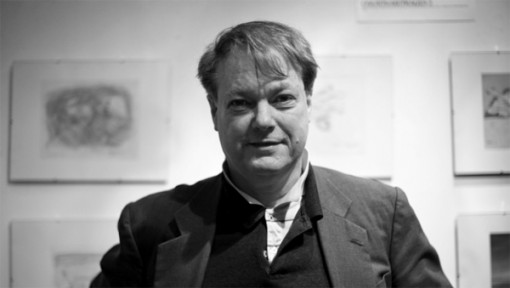 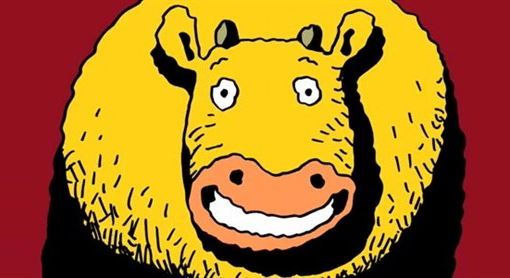 The Cow Who Wanted to Be a Hamburger