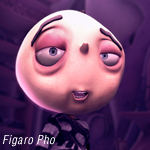 The Chocolate Liberation Front and Ambience Entertainment are set to produce a new animated series called The Adventures of Figaro Pho that will be distributed worldwide by ZDF Enterprises, ABC Commercial and D360.

The producers describe the series as follows: “Figaro Pho is a warm-hearted, curious and mischievous character who just happens to be afflicted with a multitude of weird and wonderful phobias. If he had any friends, his personality and beauty would be infectious. Unfortunately Figaro doesn’t have any friends. In fact he’s afraid of people … all people. And that is just one of his many fears.” 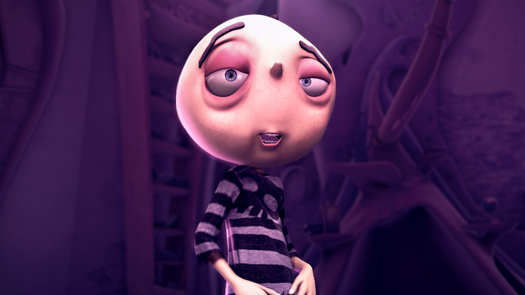 The Adventures of Figaro Pho was created by director Luke Jurevicius, who first introduced Figaro to the screen in 2008 as a series of critically acclaimed shorts produced for ABC TV. The new series will consist of 13 half-hour episodes or 39 seven-minute episodes and will be made with CG animation.