Red Hot Chili Peppers bassist Flea will also reprise his role as the Milk Bandit, a thieving wildcat set on stealing all of the milk in Nice and Friendly Corner.

The season two premiere episode “The Good, The Bad & the Yo-Yo / Boots or Consequences” finds loveable kitty Sheriff Callie and her deputy woodpecker Peck teaching the Cowpoke Code to a yo-yo twirling bandit, and offering words of wisdom to Toby about returning things to their rightful owners. 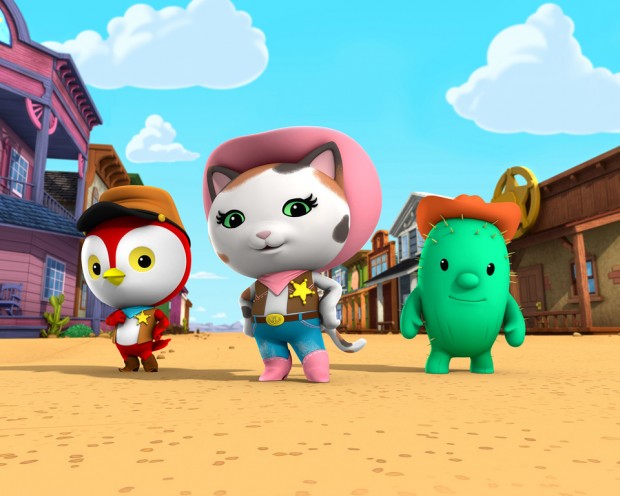