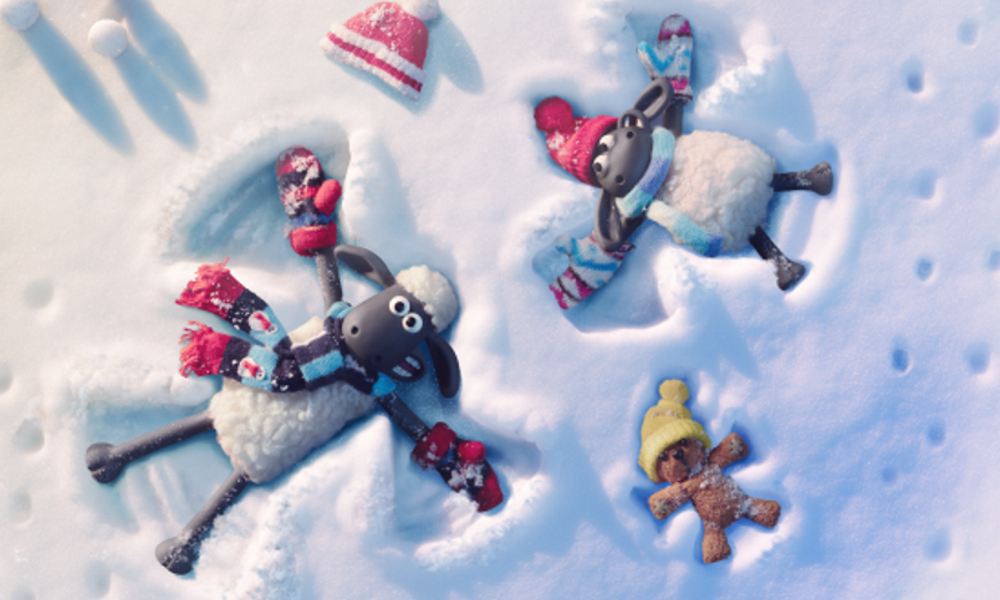 A Winter’s Tale from Shaun the Sheep

With his latest feature film adventure about to bow on Netflix in the U.S. and Latin America, Aardman Animations has announced that Shaun the Sheep is set to get up to some yuletide mischief in a new animated special. A Winter’s Tale from Shaun the Sheep (working title) will premiere on BBC One (U.K.) in 2021, with streaming launches in the U.S., LatAm, Spain, CIS and Greece through Netflix.

“Aardman lovingly produce stories with warmth, personality and humor, so we are truly delighted that, following the huge success of The Farmer’s Llamas, the next project in our continuing relationship is another wonderful Shaun the Sheep special,” said Sue Deeks, Head of BBC Program Acquisition.

The half-hour special follows Shaun as his seasonal excitement turns sour when a farmhouse raid to get bigger stockings for the flock leads to baby lamb Timmy going missing. Can Shaun get Timmy back before he becomes someone else’s present? Prepare for a “Santastic” adventure as everyone learns the true value of Christmas!

Sean Clarke, Managing Director of Aardman, said, “Aardman films have come to be synonymous with the festive period, which is a real honor. We’re delighted to be continuing this tradition with a Shaun the Sheep seasonal special that will premiere on the BBC for Christmas 2021.”

Production is set to begin in late 2020.