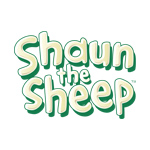 Aardman Animations is giving stop-motion fans something to baa about. Together with key broadcast partners BBC One, BBC Comedy Commissioning and WDR Germany, the acclaimed studio announces that family favorite Shaun the Sheep has been greenlit for his first ever half-hour TV special, Shaun the Sheep – The Farmer’s Llamas.

The special is set to premiere on BBC One during Christmas 2015, with an ensuing roll out on partner channels around the world. Production will kick off immediately upon completion of Shaun the Sheep: The Movie, coming to theaters February 2015.

In the new adventure, the Farmer gets himself into trouble again. When he goes to market to pick up some pigs, mischievous Shaun tags along and gets the Farmer to return home with a trio of exotic llamas instead. At first it’s great fun, but soon the new llamas get a bit too comfortable in their new home, and the Flock grow suspicious of their intentions. When the newcomers install themselves in the Farmer’s house, Shaun is force to take action — with the help of a poncho and a set of pan pipes. 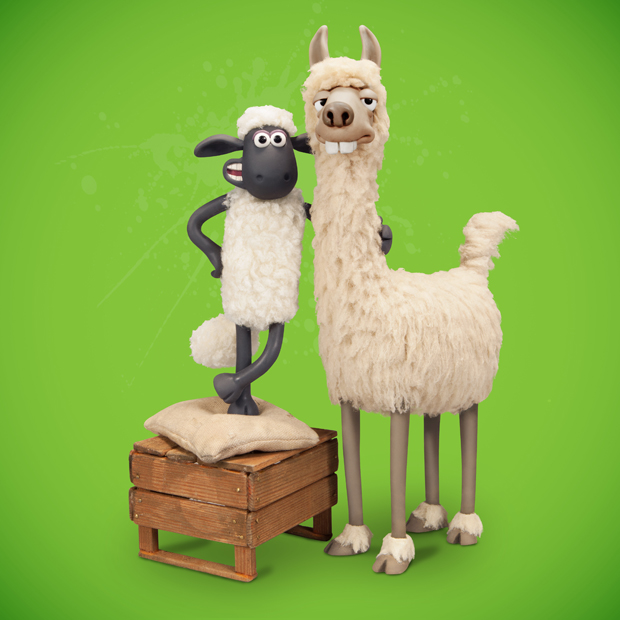 Shaun the Sheep – The Farmer’s Llamas