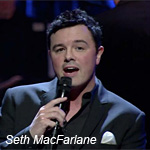 Although MacFarlane is also famous for his love for classic tunes—he loves to perform Sinatra-style songs and he has recorded an album of standards—his show will feature Frank Ocean as musical guest. Among the other guest hosts announced for the new season of SNL are Joseph Gordon-Levitt (Premium Rush, Looper) on Sept. 22, Daniel Craig (Skyfall) on Sept. 29. It may be a tough year for the comedy show as major draws Kristen Wiig, Andy Samberg, Jason Sudeikis and Abby Elliot will not be returning as regulars this season. 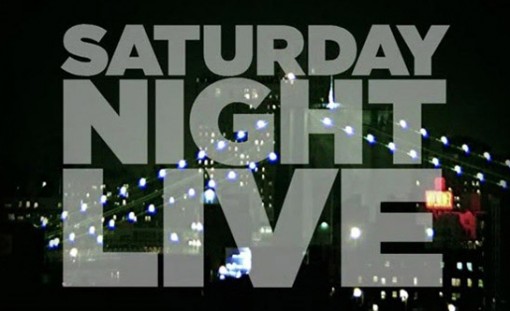