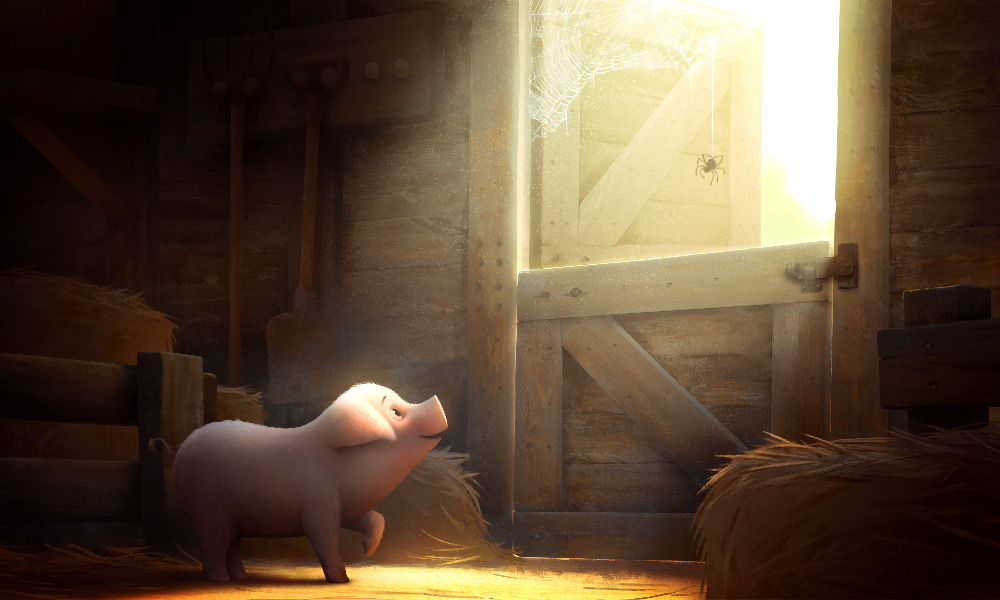 Guru Studio officially started work on a faithful retelling of the beloved classic Charlotte’s Web, as a new family miniseries produced by Sesame Workshop for HBO Max. The stylized 3D-rendered adaptation was first announced earlier this year, and will be available in 2024.

This is the second partnership between Sesame Workshop, the nonprofit educational organization behind Sesame Street, and Guru Studio, the Toronto-based animation powerhouse. Guru is currently in production on Sesame Street Mecha Builders, the animated spin off which reimagines Elmo, Cookie Monster and Abby Cadabby as robot superheroes-in-training.

“Having collaborated with Guru on an earlier series, we know them to be a leader in animated storytelling, captivating and inspiring kids and families around the world with their stunning visuals,” said Kay Wilson Stallings, EVP, Creative and Production, Sesame Workshop. “We’re excited to start production on a faithful retelling of one of the most beloved children’s novels and address the important topics of life, friendship, and selflessness.”

Frank Falcone, President and Executive Creative Director at Guru Studio, shared, “We’re thrilled to once again work with the incredible team at Sesame Workshop to help them create the definitive version of this classic and beloved story for a whole new audience.”

E.B. White’s timeless story Charlotte’s Web tells the story of a livestock pig named Wilbur and his friendship with a barn spider named Charlotte. When Wilbur’s life is in danger, Charlotte weaves messages in her web, praising Wilbur in order to drum up public support and persuade the farmer to let him live.

Production on Charlotte’s Web began at Guru Studio earlier this month, as the studio ramps up hiring across a range of roles and departments. For a list of open positions, please visit Guru Studio’s Careers Page.

For over 20 years, Guru Studio has brought to life some of the most recognizable and beloved children’s properties in the world including the smash hit PAW Patrol, True and the Rainbow Kingdom, Pikwik Pack, Big Blue, Justin Time and Ever After High. Guru Studio was also a major contributor to the Oscar-nominated animated feature The Breadwinner. 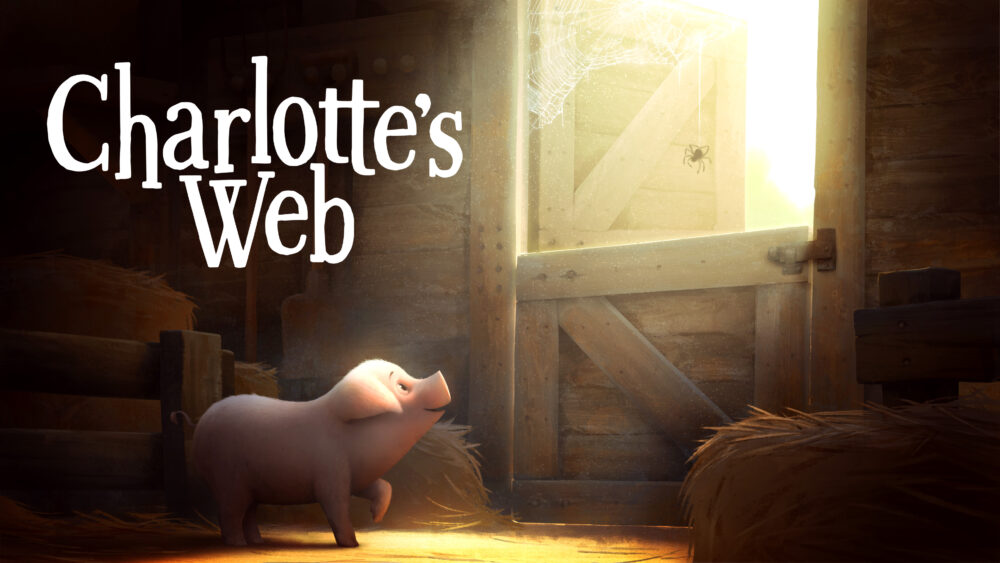