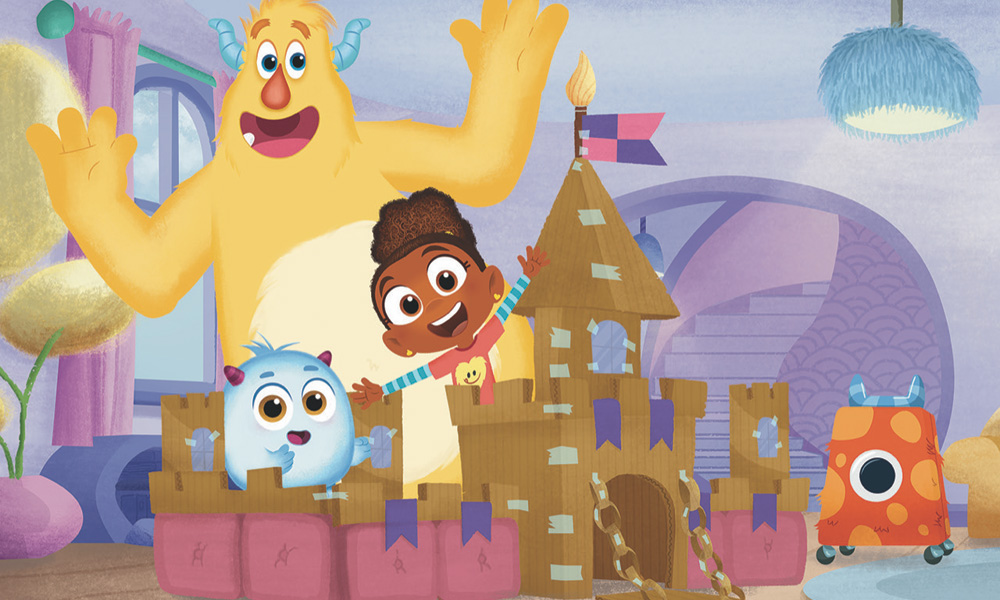 Award-winning original animated series Esme & Roy will return for a second season from Corus Ent.’s Nelvana and Sesame Workshop. The new 26 x 11’ season and 22-minute special will air on Treehouse in Canada and HBO in the U.S. in early 2020.

“Since its debut, Esme & Roy has sparked strong emotional connections with kids and families around the world for its exceptional storytelling, brilliant animation, and loveable characters,” said Scott Dyer, President, Nelvana Enterprises. “With a second season greenlit, and a wave of international distribution deals, we’re delighted to build on the momentum of Esme & Roy and present an all-new season with our incredible partners at Sesame Workshop.”

“As Sesame Workshop celebrates Sesame Street’s 50th anniversary this year, we continue our legacy of innovation with more content in production than ever before,” said Scott Chambers, Senior Vice President/General Manager, Educational Media and Licensing, North America, Sesame Workshop. “We’re thrilled to collaborate with Nelvana on a new season of the beautifully-animated Esme & Roy and look forward to bringing even more laughter and learning to viewers worldwide.”

Distributed internationally by Nelvana outside the U.S., Season 1 of Esme & Roy was recently picked up by ARD and ZDF’s joint children’s channel KiKA in Germany alongside other key networks, including: Disney Junior Southeast Asia, covering 15 territories including Malaysia, Singapore, Indonesia, Philippines, Thailand and Hong Kong; NRK in Norway; SVT in Sweden; YLE in Finland; Minimini in Poland; HOP in Israel; and DKids in the Middle East and North Africa.