Thursday wasn’t a happy day at Sesame Workshop as 12 staffers were laid off, according to Deadline.com. A company spokesperson said the job cuts at the company’s New York offices were the result of the company needing to shift its resources to better align with strategic priorities and new opportunities. The major cuts have been in the Digital Media department of the organization.

Sesame Workshop laid off 60 of its 355 employees in 2009 as the direct result of the recession, lagging donations and decrease in licensing revenues. H. Melvin Ming became the company’s new CEO and president after longtime president Gary Knell moved on to his new job as CEO of NPR. Sesame Street first premiered in the U.S. in 1968. The non-profit org produces shows for over 150 countries all around the world and champions literacy, numeracy, health and wellness for young people. In addition to Sesame Street, the company produces titles such as Pinky Dinky Doo, The Electric Company and Abby Cadabby. 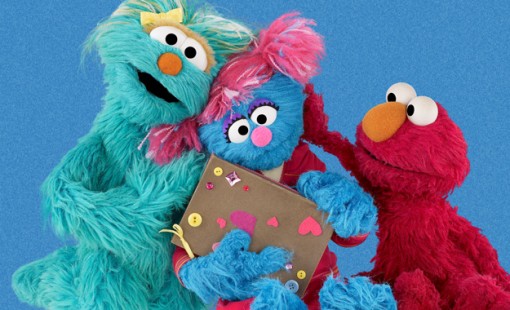