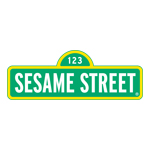 In a first-ever partnership, U.K. broadcaster BBC’s CBeebies and Sesame Workshop are joining forces on a new children’s show, The Furchester, set to debut on CBeebies in the fall of 2014. Starring Sesame Street‘s Elmo and Cookie Monster, The Furchester follows a close-knit family of cheerfully incompetent monsters who own and operate an “almost” world-class hotel.

Aimed toward promoting and building creative problem-solving skills for its young viewers, The Furchester follows proprietors Funella Furchester, her beleaguered husband Furgus Fuzz and their unflappable daughter Phoebe Furchester-Fuzz as they scramble to meet the needs of their guests. Elmo, Phoebe’s cousin, and Cookie Monster are also on-staff, as is a furry creature with a service bell on top called Isabel.

Set to kick off production early in the new year, the 52 x 11-minute series will be filmed at CBeebies’ new home at MediaCityUK in Salford. Tony Reed and Alison Stewart are executive producers for CBeebies, and Carol-Lynn Parente is exec producer for Sesame Workshop. Belinda Ward (Sesame Street, The Wubbulous World of Dr. Seuss) is head writer for the new show. 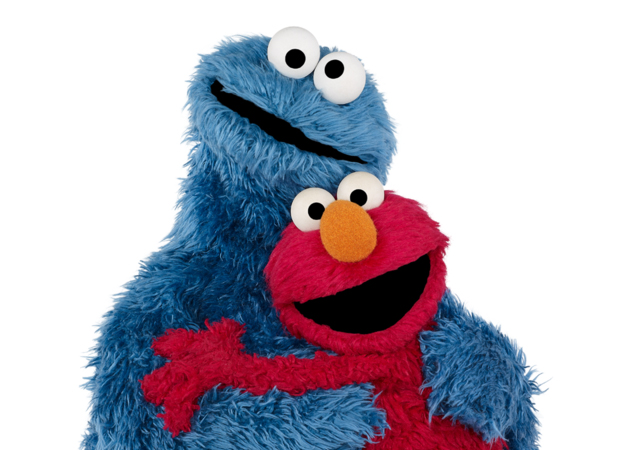