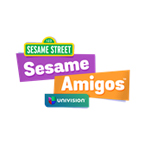 Sesame Street will launch its first Spanish-language series for U.S. viewers this weekend, when Sesame Amigos begins airing exclusively on Univision. The Sesame Workshop series of 26 half-hours using dance and play to teach children about “being strong and developing morals” and other life lessons.

Sesame Amigos features familiar muppets like Elmo, Cookie Monster, Bert and Ernie as well as new friends. Each episode will also have a segment with a Latino celebrity — actor Diego Luna, athlete Carlos Calderon and TV personality Tony Dandrades are lined up for the first season. The show premieres during Univision’s Planeta U block Saturday, august 1 at 8:30 a.m.

“Sesame Amigos is a new and innovative show designed specifically for Spanish-speaking families in the U.S.,” said Alberto Ciurana, the president of programming and content at Univision Communications. “While versions ofSesame Street air in more than 150 countries, Sesame Amigos will provide Spanish-speaking preschoolers the tools they need to succeed in the United States.” 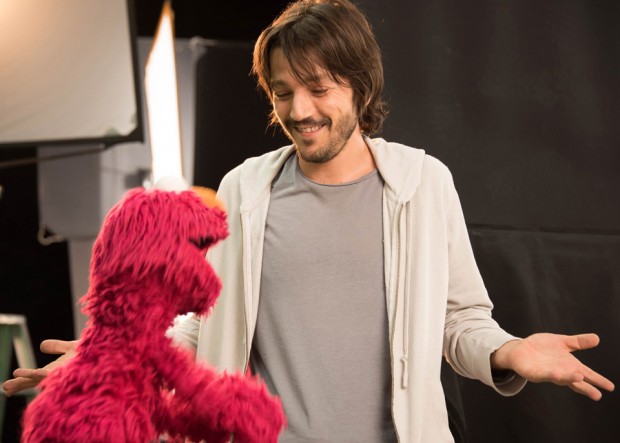