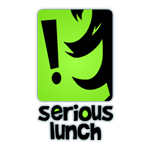 Studio Ghibli and The Astrid Lindgren Company have appointed London-based Serious Lunch to manage the international rollout of NHK’s Ronja, the Robber’s Daughter — a 26-part animated serial directed by Goro Miyazaki (Tales from Earthsea, From Up on Poppy Hill). The three companies will oversee the creation of an English language version of the 2014-15 Japanese show. Serious Lunch will be seeking worldwide broadcast partners (exc. Japan and Scandinavia) at MIFA this month.

“The magic synergy of Goro Miyazaki and Astrid Lindgren is very powerful storytelling and Ronja is an excellent female role model.  Serious Lunch has been supported by UK Trade & Investment with two recent visits to Japan to seek out more trade between the UK and Japan in the animation sector, and we hope that this will be the beginning of a great collaboration,” said Genevieve Dexter, CEO of Serious Lunch.

Ronja centers on a 10-year-old girl who was born one stormy night in a mountain fort to loving parents amid a band of robbers. She grows up to be a strong and active girl who loves to explore the beautiful and frightening forest, encountering strange creatures there. She befriends the son of her father’s rival, and so begins the drama of her friendship and family loyalties.

The series was produced by NHK, NHK Enterprises and Dwango in collaboration with Studio Ghibli and Saltkråkan, The Astrid Lindgren Company, with animation created by Polygon Pictures. 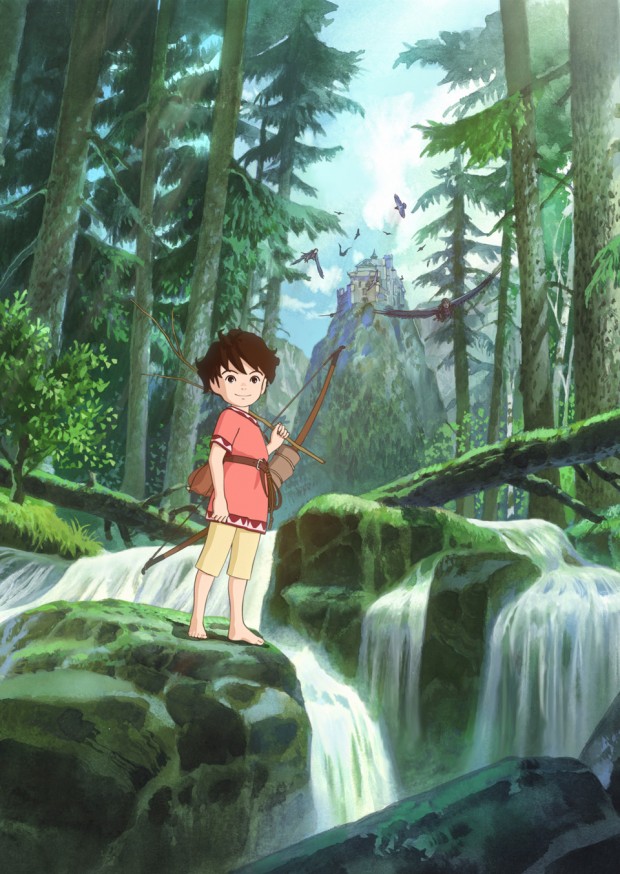