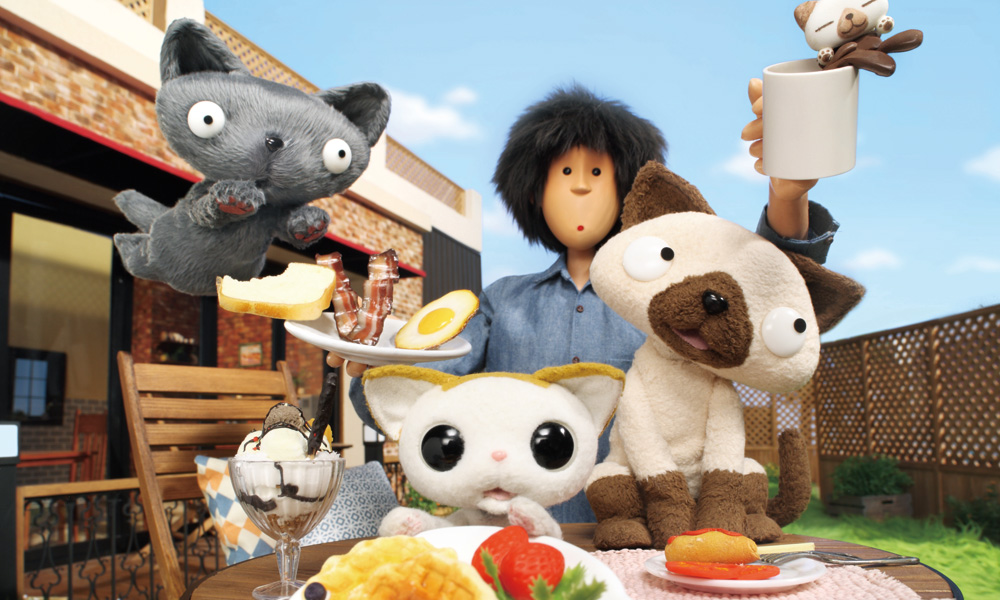 Bo & To’s Family, an original stop-frame animated series from South Korea’s Comma Studios, has been picked up by London-based distributor Serious Lunch. The 54 x 5’ non-dialogue series centers on life at a café where three adopted street cats run rings around their owner and barista.

“I first saw the project at Cartoon Forum 2017 and since then we have been talking to Comma in Miami, Annecy and Cannes about bringing the project to the international market. Comma is like the Aardman of South Korea in terms of the attention to detail and the production values of Bo & To’s Family. It is an exquisite series and so funny and charming, too,” said Genevieve Dexter, CEO of Eye Present.

“We are thrilled for Bo & To’s Family to join Genevieve’s highly curated library of titles such as Ronja, the Robber’s Daughter and Gigglebug. We know that our series will enjoy a bespoke service and we are also thrilled that Leila Ouledcheikh, who has recently joined Serious Lunch, will be our international champion,” said Jaina Park, Producer at Comma Studio.

The series will be launched at MIPTV; production is expected to be completed this summer. Comma will retain distribution rights in Asia. Bo & To’s Family is a co-production between Comma, SKB, KBS and SBA. 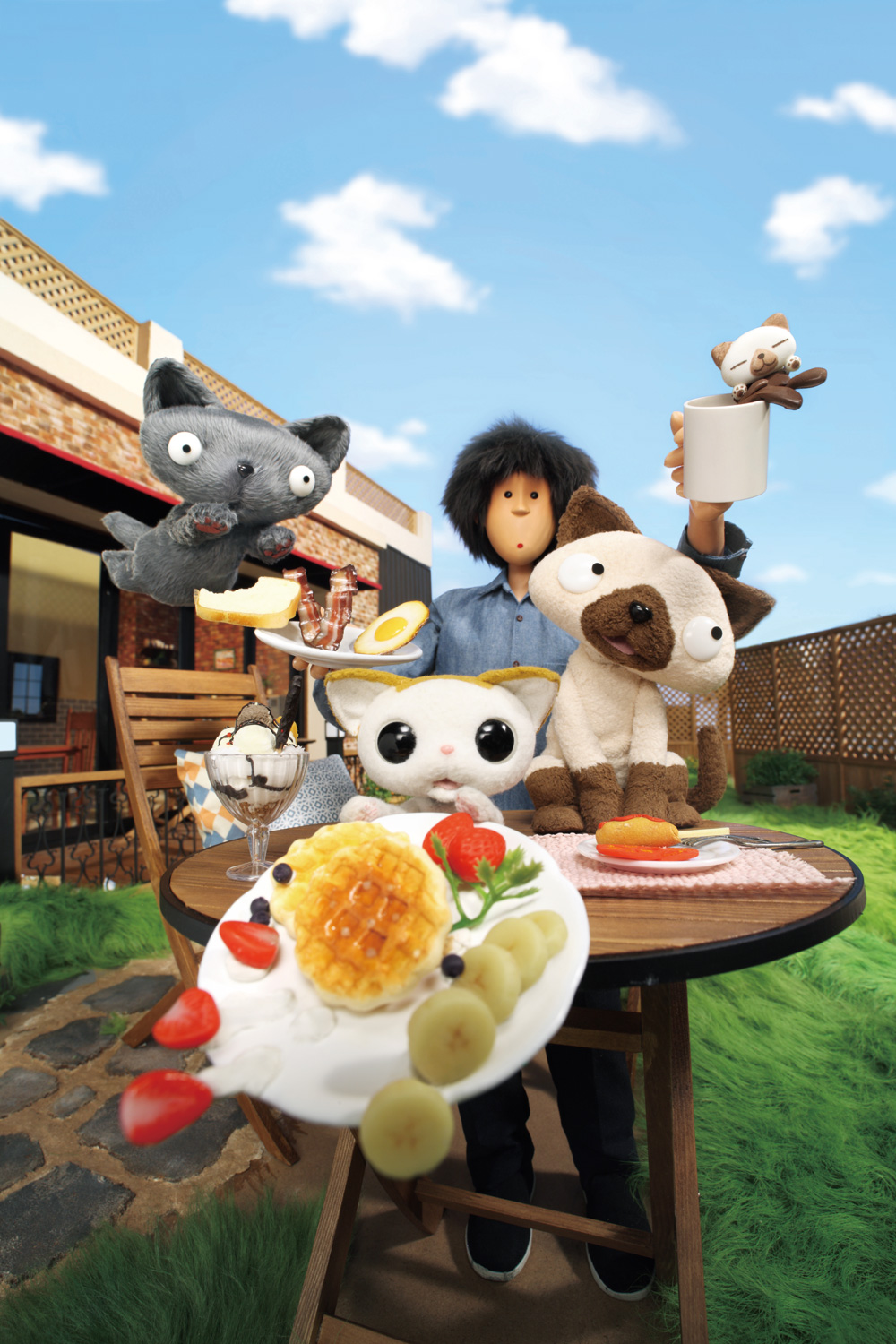