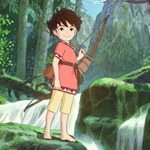 London-based exec production and distribution company Serious Lunch Ltd. has secured a second raft of major territory deals for Studio Ghibli’s 26-part animated series Ronja, the Robber’s Daughter, based on the novel by Astrid Lindgren and directed by Goro Miyazaki (From Up on Poppy Hill). New orders have come from GKIDS (US), UYoung Media (China) and PTS (Taiwan); sales to RTBF (French Belgium), RTS (French Switzerland) and TF1 Max (France) instigate the production of a French-language version.

“We are pleased to expand the reach of this exquisite animated family program for our partners Studio Ghibli and the Astrid Lindgren Company and hope to close further French-speaking rights deals at MIFA in Annecy next month. We are also seeking deals in Italy for all platforms,” said Genevieve Dexter CEO of Serious Lunch.

Ronja, the Robber’s Daughter tells the story of a 10-year-old girl born on a stormy night in a mountain fort, surrounded by her parents and a loving band of robbers. She grows to be a strong and active girl, and discovers that the forest is both a beautiful and frightening place inhabited by strange creatures. She befriends the son of her father’s rival and so begins the drama of her friendship and family loyalties. We watch as she discovers that seemingly irresolvable choices can finally be made with the help of love and understanding.

The series was produced by NHK, NHK Enterprises and Dwango in collaboration with Studio Ghibli and The Astrid Lindgren Company, with animation created by renowned animation studio Polygon Pictures. Ronja has earned critical acclaim and ratings success on both NHK BS and NHK Educational TV as well as SVT’s Barnkanalen in Sweden. The title also won the Kids Emmy for Best Animation at MIPTV 2016. A new Ronja global publishing and merchandising program is being launched in parallel. 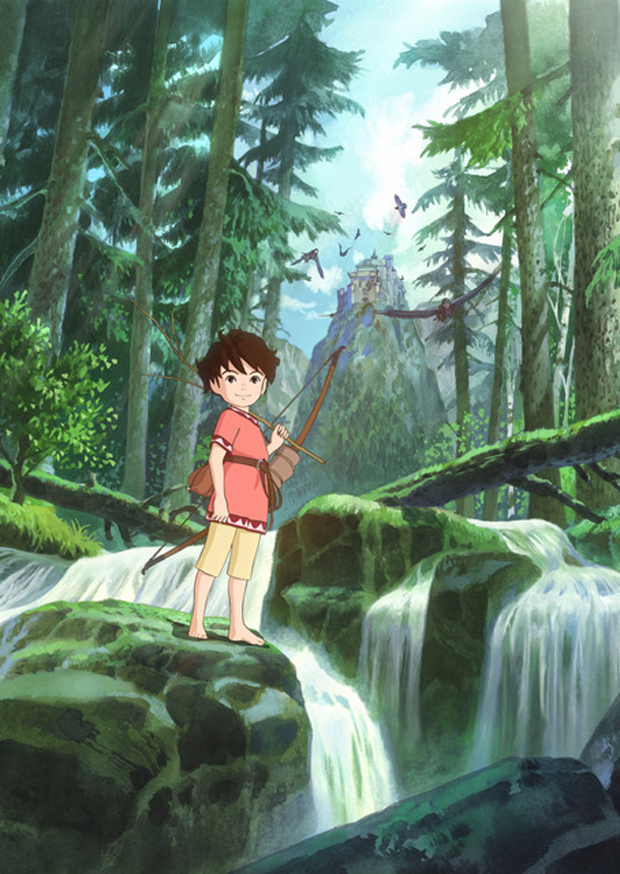