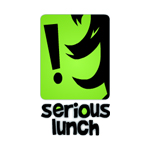 Serious Lunch has secured a raft of deals for the enchanting family adventure series Ronja, the Robber’s Daughter across multiple territories and platforms. Based on the book by Astrid Lindgren and directed by Goro Miyazaki, Ronja was produced by NHK, NHK Enterprises and Dwango in collaboration with Studio Ghibli and Saltkråkan, The Astrid Lindgren Co., with animation by Polygon Pictures.

An English language version of the 26-episode title is in production in London (narrated by Gillian Anderson and starring Teresa Gallagher as Ronja), to launch on Amazon Prime Video in the US and UK this fall.

The show has also been picked up by Universum in Germany, which will release four Blu-ray volumes in the run up to Christmas and hold a promotional cinema release. International broadcasters now onboard include Yowu (Spain), VRT (Belgium), Canal Once (Mexico) and Jeem TV (Middle East).

Serious Lunch will be focused on meeting with partners for US home video and broadcast in Germany, France and Italy during the MIP markets in Cannes. Ronja has achieved critical acclaim (winning the Kids Emmy for Best Animation at MIPTV ‘16) and strong ratings on NHK BS, NHK Educational TV and SVT’s Barnkanalen. A global publishing and merchandising program is being launched.

The story of a 10-year-old girl born on a stormy night in a mountain fort, surrounded by her parents and a loving band of robbers. She grows to be a strong and active girl, and discovers that the forest is both a beautiful and frightening place inhabited by strange creatures. She befriends the son of her father’s rival and so begins the drama of her friendship and family loyalties. We watch as she explores and understands these key factors in her life, and discovers that seemingly irresolvable choices can finally be made with the help of love and understanding. 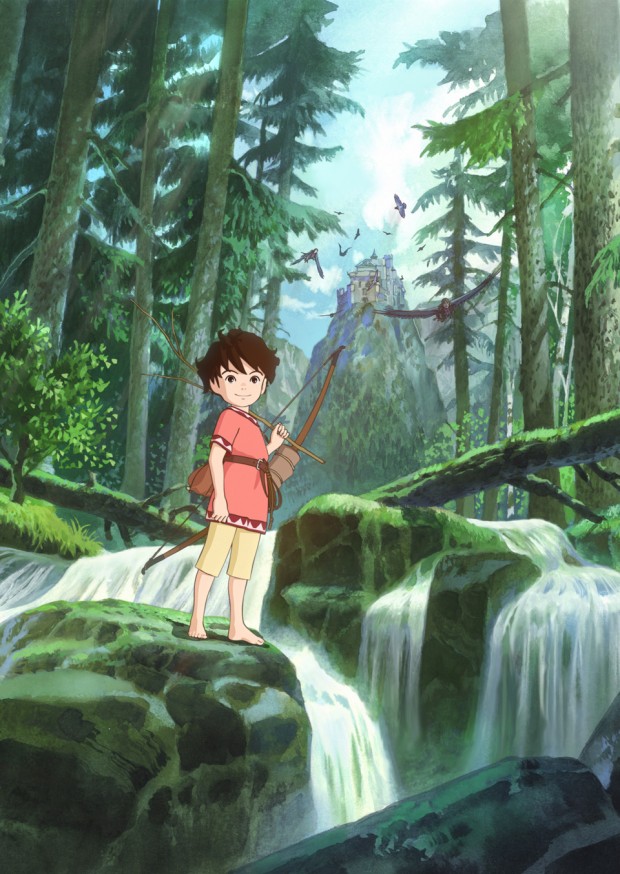