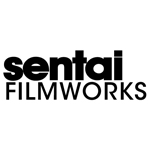 Sentai Filmworks has announced the acquisition of rights to produce anime adaptations of graphic novel Norn9 and popular MMORPG Phantasy Star Online 2. Both series will be launching next month in Japan and will be available through select digital outlets with home video releases to follow, according to Crunchyroll.

Norn9 will follow a 12-year-old boy named Sorata Suzuhara who finds himself transported to an alternate time and, possibly, a different world. Aboard the Norn — a giant spherical ship which functions as a miniature city — Sorata joins three girls and nine other young men on a journey to an unknown destination. Kinema Citrus is handling production.

Phantasy Star Online 2: The Animation follows game player Itsuki Tachibana and the challenges he faces both inside and outside of the game. Animation is being produced by Telecom Animation Film. 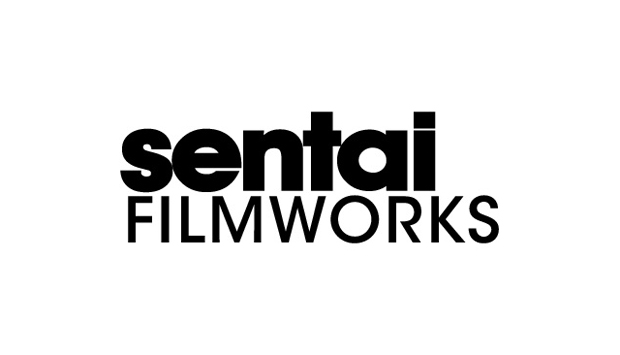