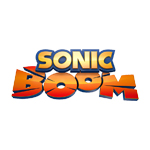 SEGA’s smash hit videogame character Sonic the Hedgehog is lining up a whole new universe of adventures. Announced earlier this year, the new franchise spin Sonic Boom includes the first-ever TV series based on the game world, a CG animated take for Cartoon Network. There will also be new games for Wii U and Nintendo 3DS and a robust merchandise program. SEGA has now unveiled some of Sonic’s new pals that fans will meet in Sonic Boom: 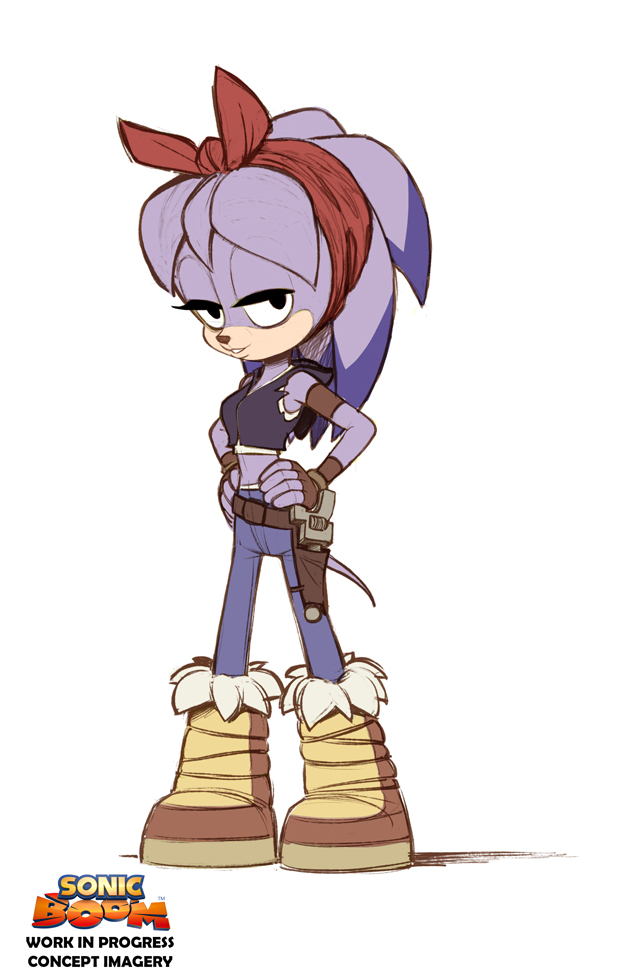 Perci is beautiful yet tough as nails, using her street smarts and tough exterior to protect the town. 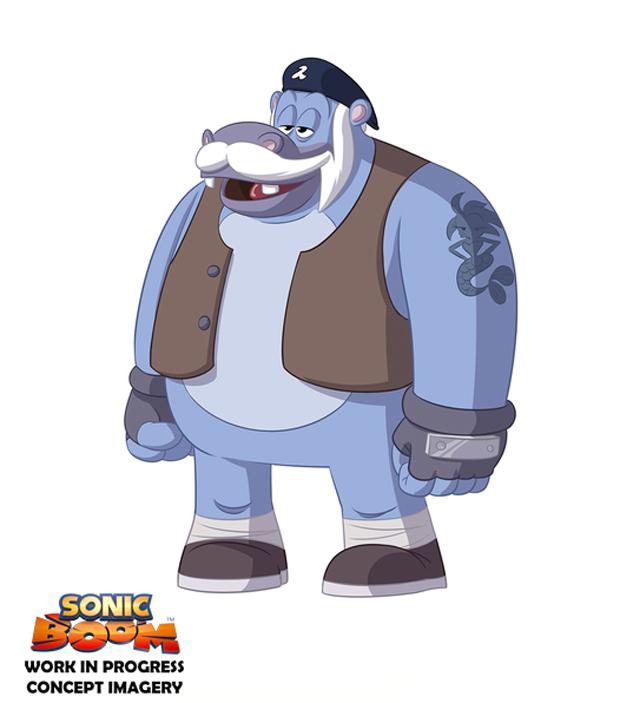 Salty is the self-proclaimed captain of the ocean. His egocentric attitude is apparent even though his words and actions are not always justified. 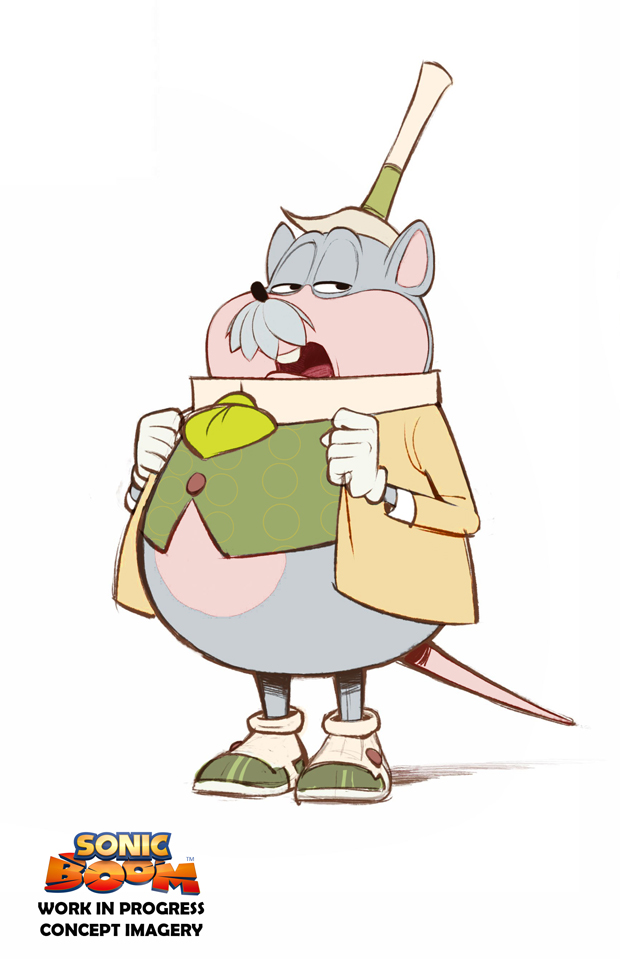 Mayor Fink is a typical politician: a fast talker out of both sides of his mouth. Loud and confident, he feels in control even if he has no idea what he’s doing. 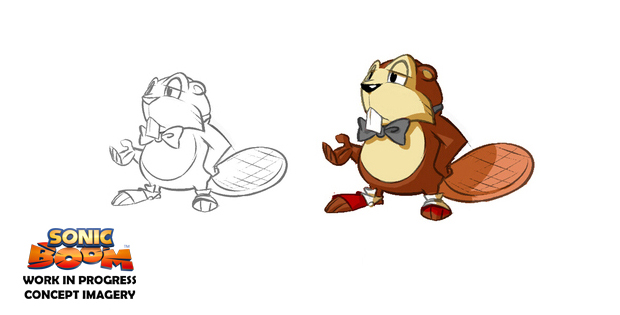 Fastidious Beaver is a fussy, uptight beaver with a knack for being in the wrong place at the wrong time.

The company has also released the latest behind-the-scenes trailer, featuring interviews with key players on the project. Learn about the background of the upcoming series and get a glimpse at what’s waiting for Sonic and friends.