Originalos? is a three-minute, non-dialog family comedy centered on a group of cavemen, with each episode highlighting a world-changing inventions like football, fire, flush toilets or love. The series is directed and designed by Soren Tomas, written and produced by Karsten Mungo Madsen. The second 13-episode season is ready for delivery. 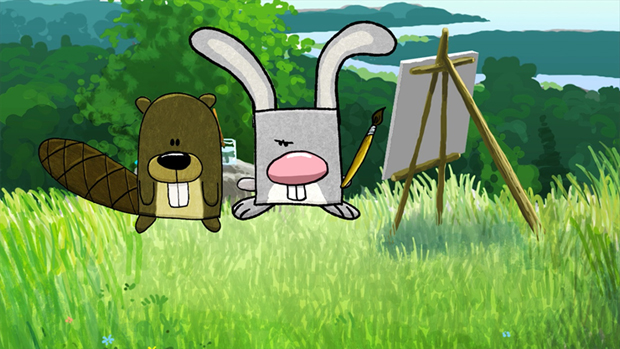