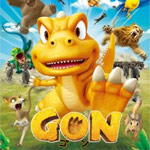 Korean studio Daewon Media has announced that it is producing a second season of its popular CG-animated dinosaur GON along with Japanese partner Kodansha. The new season will be 52 X 11-minutes and should be available to air by 2015.

Created by Masashi Tanaka, GON began its life as a popular comic-book series published by Japan’s Kodansha house in 1992. The humorous cartoon centers on the adventures of a mysterious creature with a huge appetite and rambunctious tendencies.

Daewon and Kodansha collaborate on the first season of the show (90 x 11-minute episodes), which aired last year on TV Tokyo and EBS with top ratings. Plans are underway to bring the show to Hong Kong, Taiwan, Indonesia, Thailand and Singapore later this year as well. Italy’s Rainbow S.r.L will be handling the licensing and distribution of the property in Europe. 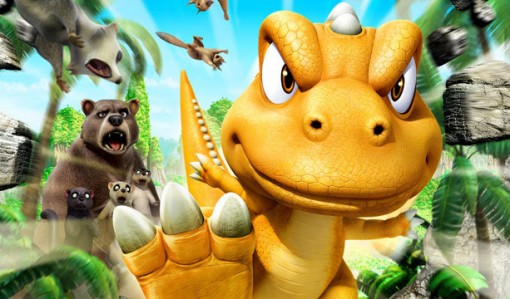