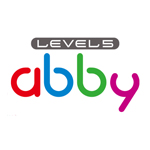 Additionally, all 26 season 1 episodes are now streaming on Netflix throughout North America, as well as in Australia and New Zealand, where the hit Japanese property’s popularity is bolstered by toys, games, comics, books, apparel and other fun merchandise. The animated series can also be watched through the official Yo-Kai Watch YouTube channel and the Disney XD app.

On the digital front, Hayakama has added innovative new twists to Yo-Kai Watch mobile apps Yo-Kai Watch Wibble Wobble (featuring puzzles and RPG mechanics) and Yo-Kai Watch Land (virtual theme park). The games now interact with Hasbro’s collectible Medals, which can be scanned into the apps where players can use the different Medals to learn more about characters, earn points for in-app bonuses, expand their character wiki and more. Both apps are available in North America, Australia and New Zealand. 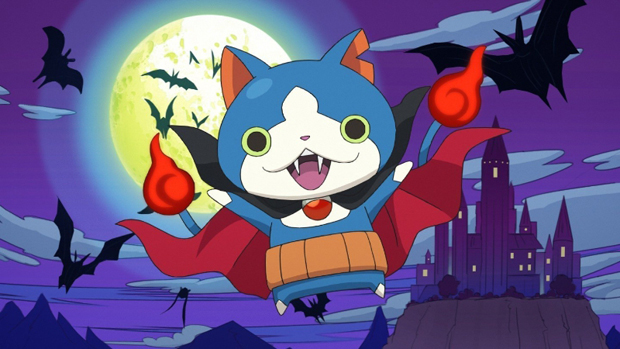