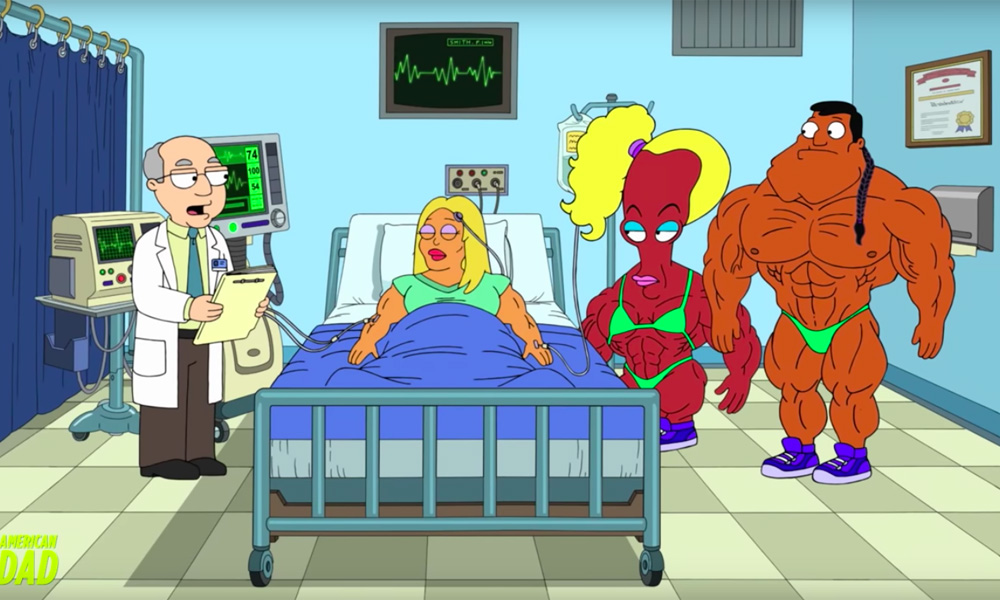 Created by MacFarlane, Mike Barker and Matt Weitzman, American Dad! is executive-produced by co-showrunner Brian Boyle along with MacFarlane and Weitzman. The show premiered on Fox in 2005 before moving to TBS in 2014. The new season begins on TVS on February 11 at 10 p.m.

Here is the trailer for the new season of the show: