“Playing an arch-fiend in the TMNT universe finally means I have arrived!” said Higgins. “First, I got a gold-embossed letter from SAVNeT (Society of Arch Villains of the Ninja Turtles) and then we all did our Caribbean cruise, and of course the Mini-Golf Tournament. Though Warren Stone is an incorrigible criminal and a thoroughly rotten character, I have great respect for him. He takes his broadcasting career very seriously and will leave no Stone unturned to cheat someone out of what is rightfully his. Also, I’m glad the show is animated because everything that happens to Warren Stone looks like it hurts like crazy.”

Plus, Rob Paulsen and Maurice LaMarche reunite as Foot Lieutenant, the de-facto leader of the sinister Foot Clan; and Foot Brute, his right-hand man.

The 2D-animated action-comedy follows the Turtles on all-new adventures as they master new powers, while bizarre and mutated creatures and villains emerge to take on Raph, Leo, Donnie and Mikey in battles across New York City. From the tallest skyscraper to the dankest sewer drain, the brothers learn to work together and navigate the perils of New York City and the hidden realms below to fulfill their destiny as heroes.

The half-hour launch episode “Mystic Mayhem” sees the Turtles discover that, much to their surprise, they’re not the weirdest New Yorkers around… Fans can catch a sneak peek of this adventure on Friday, July 20 at 9:30 p.m. ET/PT on Nickelodeon. Additional episodes will be available on the Nick App, nick.com and Nick On Demand. Rise is set to roll out on Nickelodeon channels and branded programming blocks in more than 170 countries and territories following the Sept. 17 debut.

Read more about Rise of the Teenage Mutant Ninja Turtles in the August ‘18 issue of Animation Magazine (#282). 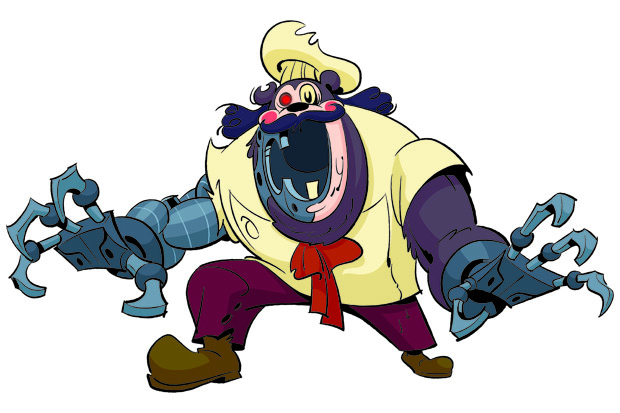 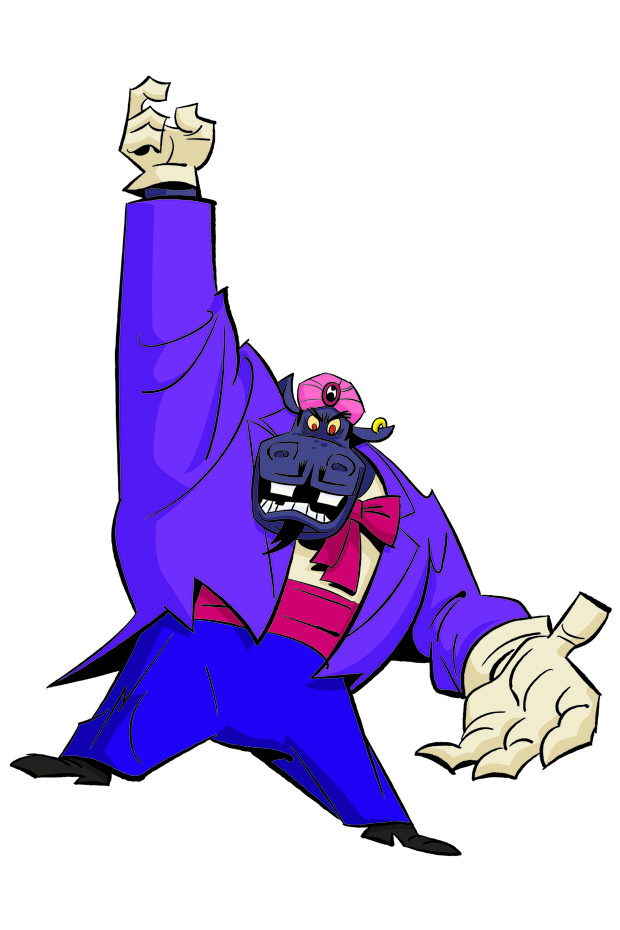 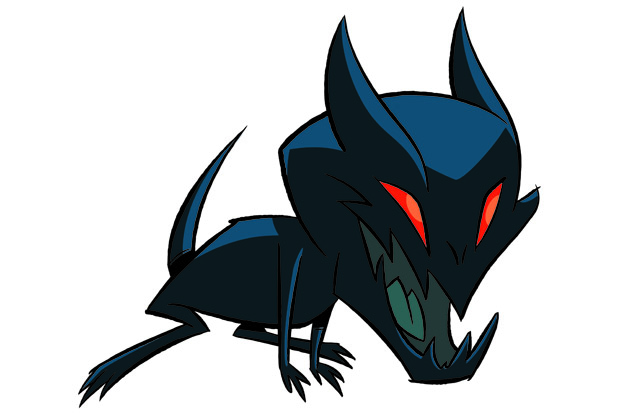 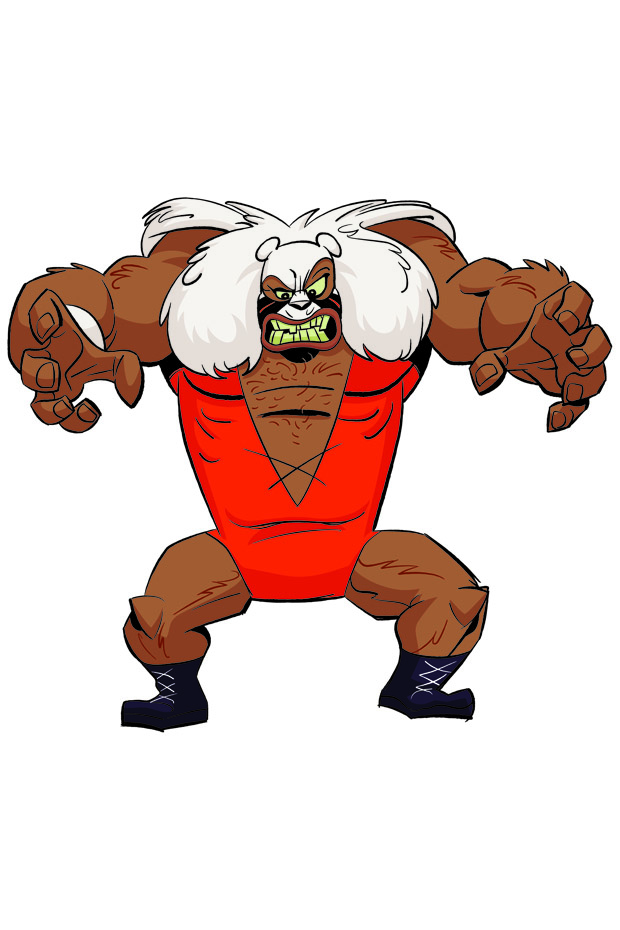 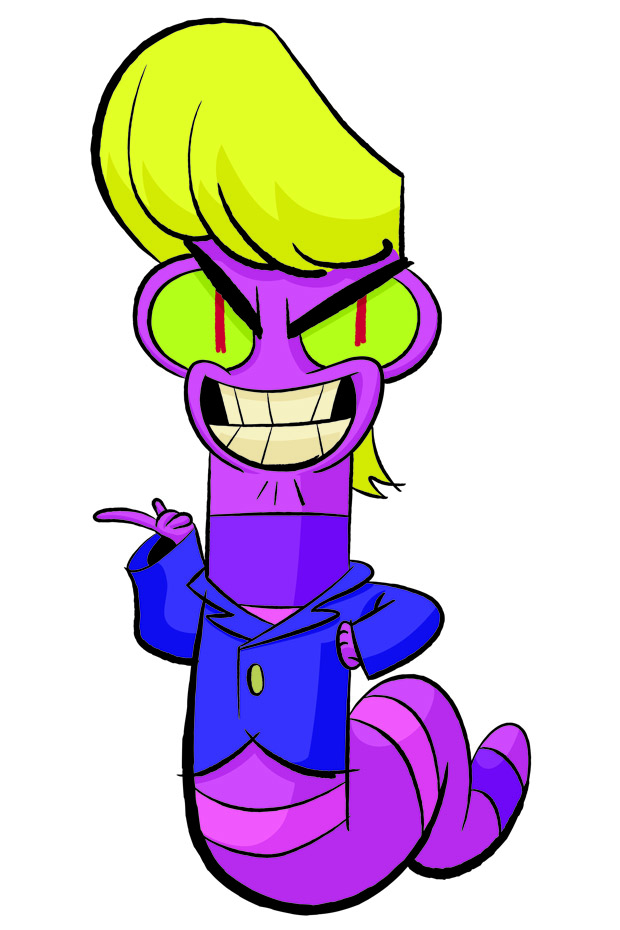 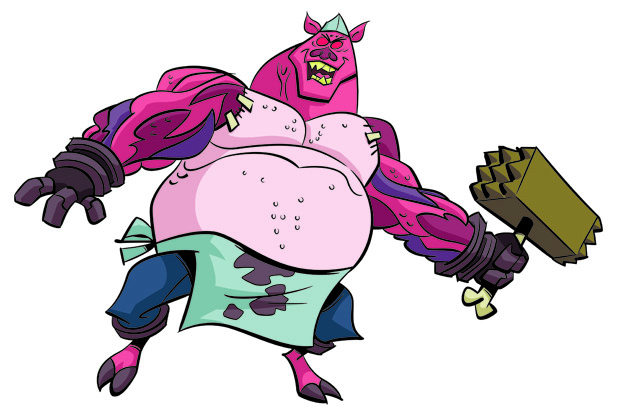 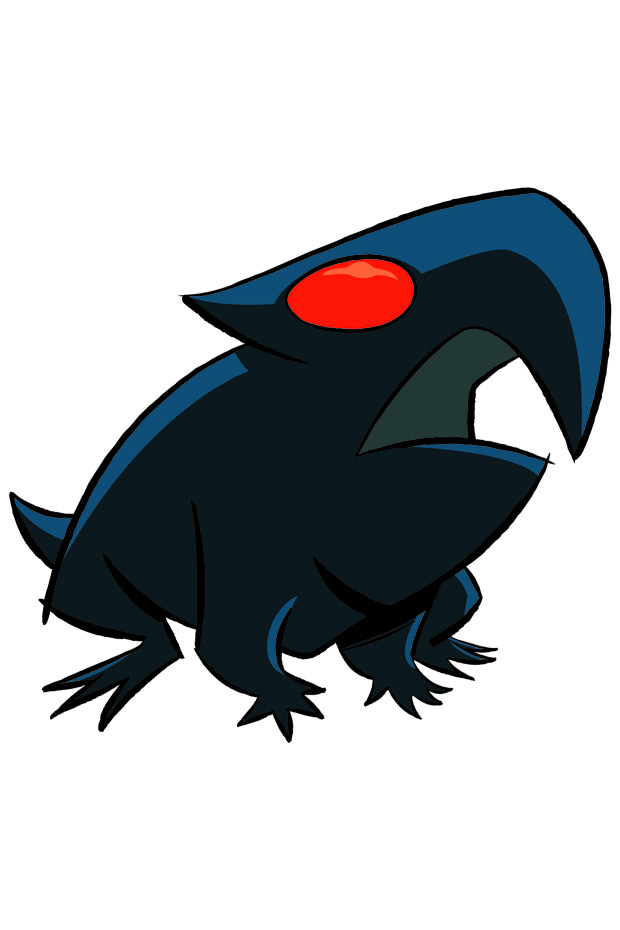 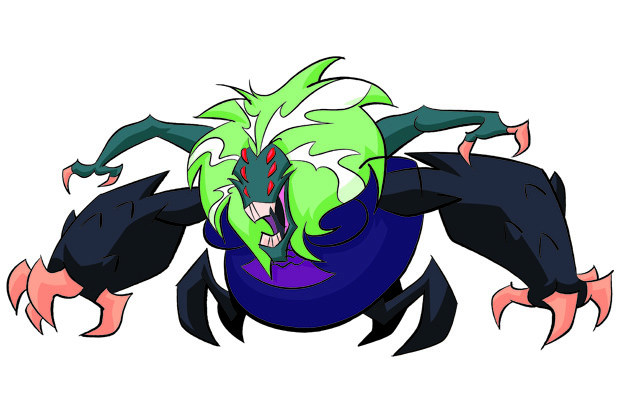 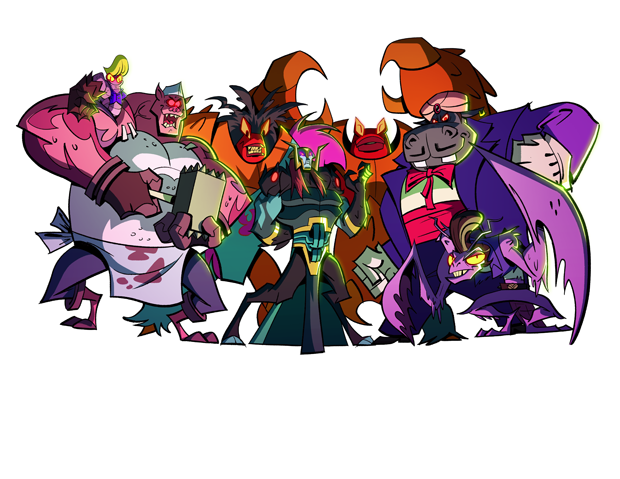 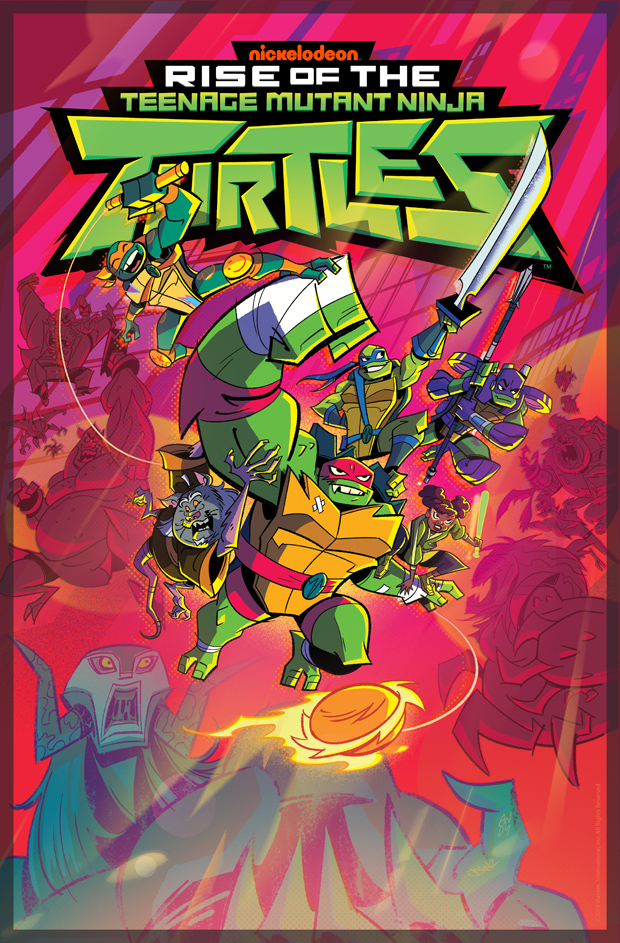