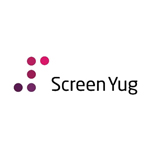 Multi-disciplinary studio Screen Yug is building its animated series catalog (which includes War of Heroes and Mary Kom Jr.) with a new 360-degree property titled Amazing Kids. In addition to a 52 x 22 package of Flash and 3D animated TV episodes, the creative house is building an augmented reality game it tags as “India’s answer to Pokemon Go” as well as a reality show for real kids all built around the property’s maze and puzzles themes.

Amazing Kids centers on a kid named Abacus, who is challenged by an evil alien named EATO to solve mazes, with the fate of the world hanging on his success. Analytical Abacus turns to four gifted friends: Neon, the gadget guru; Geo, the human GPS; Maya, an explorer with a knack for history; and Flora, a nature lover who knows a lot about plants and animals. EATO’s sinister plan is the remove the elements from Earth, one by one. The kids must tackle each maze that the alien has placed throughout the world, but though the mazes seem like normal cities or places, they exist independent of time and space and contain unique challenges, adding to EATO’s enjoyment of his strange “reality show.”

The Amaze Game will be an AR game in the vein of Pokemon Go, in which players encounter virtual doors created by EATO in their own local environments. Each door opens onto a challenge to collect the element under threat by the alien. Players must collect or trade for the necessary elements before joining forces with other gamers to battle and capture Maze Monsters. 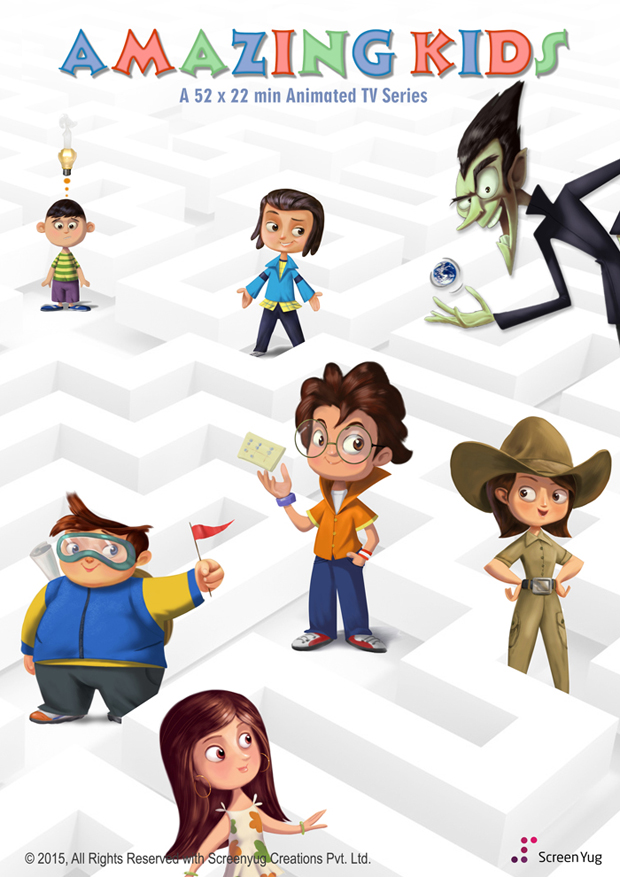