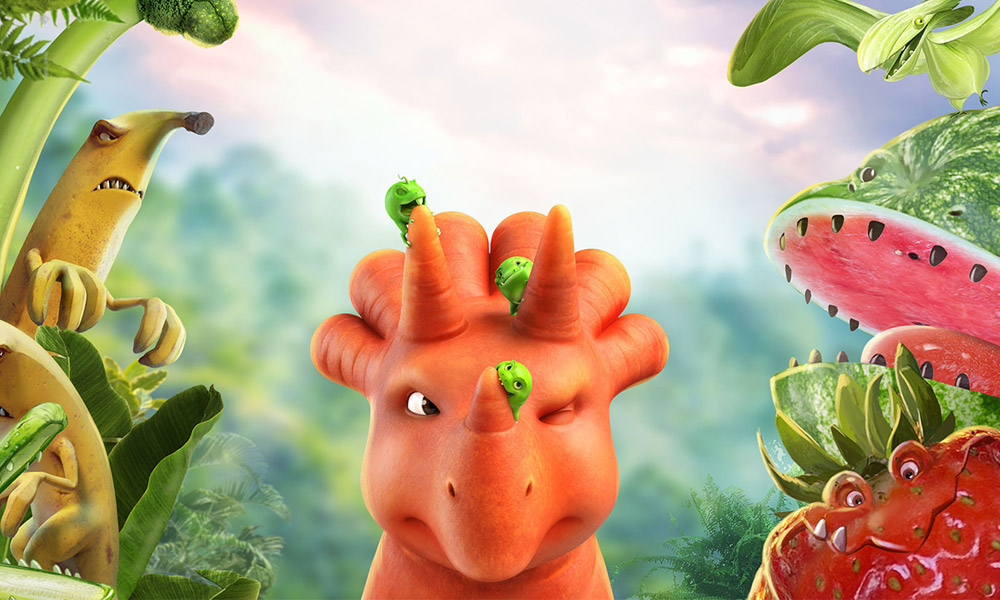 The Australian Children’s Television Foundation (ACTF) has secured the Commonwealth Government’s commitment in the Federal Budget to its ongoing operational funding for the next four years, to the tune of $11.9 million AUD (~$9.2M USD).

“This recognizes the significant value of Australian children’s screen content and provides us with certainty, enabling every dollar of the additional $20 million over two years that was previously announced to be invested in new content,” commented Jenny Buckland, CEO, ACTF. “We’re looking forward to announcing the first group of new shows that will be supported with that funding next month. We have some tremendous children’s live action drama, animation and factual content in development with independent producers around the country and are working with Screen Australia, the ABC, NITV, State and Territory agencies, Netflix, Stan and other platforms to deliver Australian children and their families a great range of quality content. We expect that content to go on to entertain children all over the planet.” 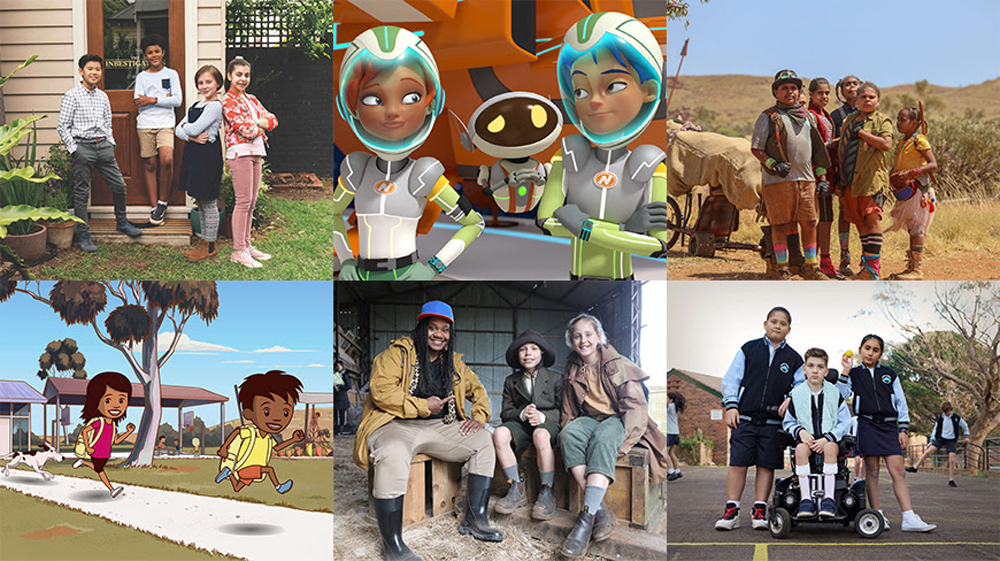 “We’re excited to support these projects which showcase engaging storytelling across a mix of genres including children’s, comedy, animation and a relationship drama,” said Lee Naimo, Senior Online Investment Manager for Screen Australia. “We are always looking for projects that have solid pathways to audience and we are very impressed by the range shown in this slate, whether it’s via platforms such as ABC iview or targeting significant existing fan bases like Glitch Productions’ Sunset Paradise on YouTube and Luke Eve’s ReCancelled on Facebook.” 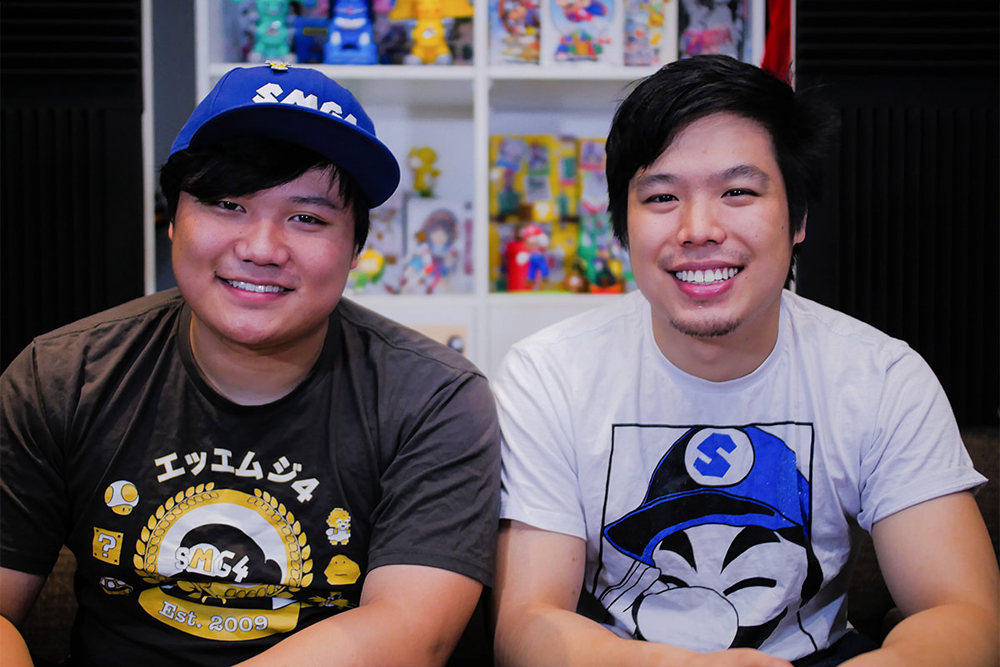 The second iteration of Screen Australia and SBS’s Digital Originals initiative is also underway, with 12 teams selected to participate in the development workshops.

An evolution of SBS’s Short-Form Content Initiative, the Digital Originals initiative aims to support practitioners and projects that reflect gender equity and/or the diversity of people and experiences from around Australia. This includes those who identify as First Nations Australians; are from culturally and linguistically diverse (CALD) backgrounds; those who are living with a disability; are female or trans/gender diverse; identify as LGBTQIA+; and those who are located in regional and remote areas.