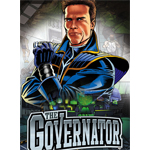 Arnold Schwarzenegger is returning to showbiz with a new animated property called The Governator.

Unveiled at MIP-TV in Cannes, The Governator will include an an animated TV series, comic books, games and a movie. It is being developed a partnership between the former governor of California, Andy Heyward’s A Squared Entertainment, Stan Lee’s POW Entertainment and Archie Comics.

The Governator will debut in print with comics first, followed by a 52-episode animated series and a stereoscopic 3D movie in early 2013. Series and movie are to be produced by A Squared, founded by Heyward and Amy Moynihan Heyward, whose credits include Secret Millionaire’s Club, Gisele and The Green Team and Martha and Friends. The movie version will follow shortly after the TV series.

The story follows Schwarzenegger’s life after he ends his term as governor of California and decides to continue to take on the bad guys. He leads a double life, tackling injustice as The Governator unbeknownst to his family. Schwarzenegger said the show will have a lot of action, but no violence.

What do you, our gentle readers, think of The Governator? Will viewers approve this proposed hit or vote it out of office? 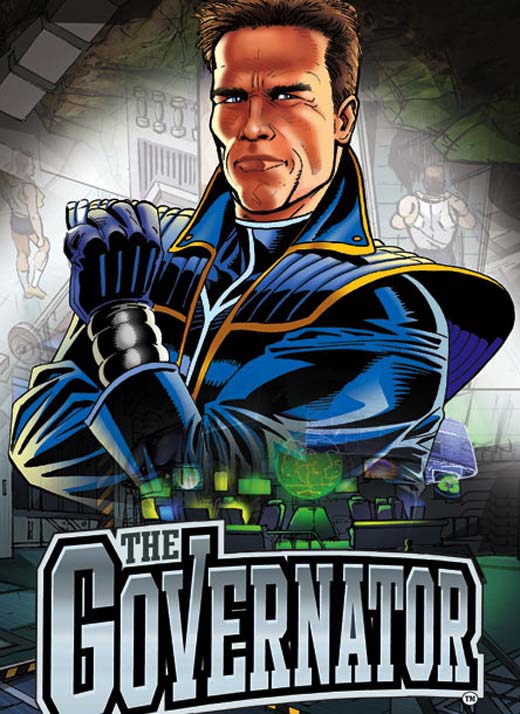