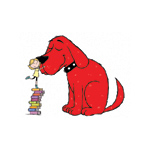 Scholastic Entertainment is bringing back beloved kids’ property and Emmy-winning TV icon Clifford the Big Red Dog for an all-new, 39-episode animated series. Based on the best-selling book series by author/illustrator Norman Bridwell, the show will reimagine the adventures of the larger-than-life dog and his human best friend, Emily Elizabeth. Clifford is currently in production and set to launch on Amazon Prime Video and PBS KIDS in Fall 2019.

The new series is produced by Scholastic Ent. with 100 Chicken and 9 Story/Brown Bag Films.

Clifford the Big Red Dog will return to the classic setting of Birdwell Island while also exploring colorful new locations, introducing new characters, original songs, and fresh designs for Clifford and Emily Elizabeth. The reboot will also have a strong emphasis on social-emotional skills and a solid curriculum designed to boost early literacy and encourage imaginative play.

Scholastic will complement the series launch with a global publishing, broadcast, merchandise and licensing program to help further extend the positive messages of the brand to children and families around the world.

The first Clifford The Big Red Dog series premiered on PBS KIDS in 2000 and garnered numerous honors over its two-season run, including nine Daytime Emmy nominations, two CINE Golden Eagle Awards and a New York Film Festival Award. It featured the voices of John Ritter and Grey DeLisle, and music by Josh Mancell and Mark Mothersbaugh. The classic series has aired in 110 countries around the globe, and inspired a spin-off: the Emmy-winning Clifford’s Puppy Days (both animated by Mike Young Prod.).

Scholastic published the first Clifford The Big Red Dog title in 1963, and today there are more than 133 million Clifford books in print in 16 different languages. A vintage hardcover edition of the original Clifford storybook was reissued in fall 2016. In addition, Clifford has his own classroom magazine distributed by Scholastic in the US. 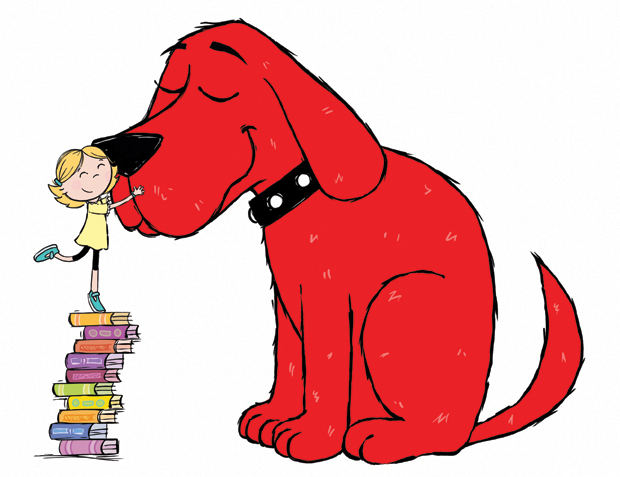