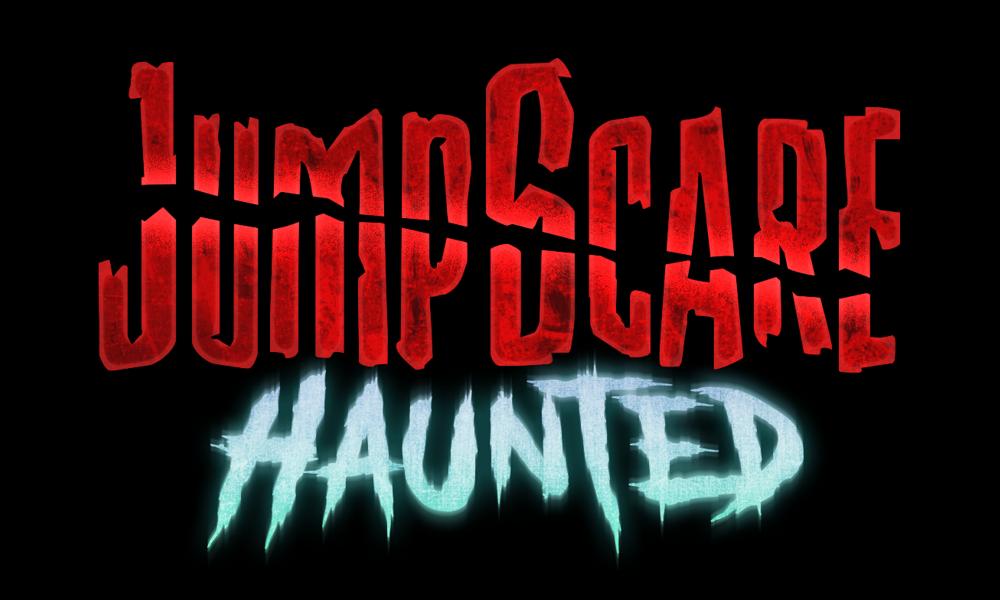 Scholastic Entertainment, the media division of Scholastic, is teaming up with premium animation producer Mainframe Studios (a division of Wow Unlimited Media, Inc.) to develop and produce JumpScare, an animated horror series for viewers ages 8–12. Man of Action Entertainment, the American writer collective behind Ben 10, has been brought onto the project to write and develop.

“The horror genre continues to be extremely popular and is always among our bestsellers. These four titles lend themselves perfectly to layered stories of personal discovery, filled with suspense and surprise twists and turns to keep readers on the edge of their seats,” said Lucchese.

“We’re so excited to be working with Mainframe Studios and Man of Action to create content that expands on the storylines from these popular titles in a fresh and dynamic way, as well as bringing Man of Action’s newest story to the screen for the first time,” said Kaminsky.

”We are delighted to work with our great partners, Scholastic Entertainment and Man of Action, to continue pushing the boundaries of Mainframe’s storytelling,” said Hefferon.

Little added, “Each of these haunted, atmospheric stories features kid characters who use their brains, courage and friendships to fight supernatural forces. These are the kinds of stories that kids share and dare each other to watch.”

The first season of the aptly-named JumpScare will feature five distinct “hauntings.” The teenage protagonists across the series will be forced to reckon with spirits trapped between worlds at haunted sites like derelict houses, asylums, and graveyards. While the series is made up of stand-alone stories, they all exist within a “shared universe” and will ultimately be connected in ways that are both surprising and terrifying. Each story will be brought to life through a different animation style, crafted specifically to parallel and elevate their respective tones.

The Scholastic books inspiring JumpScare include: