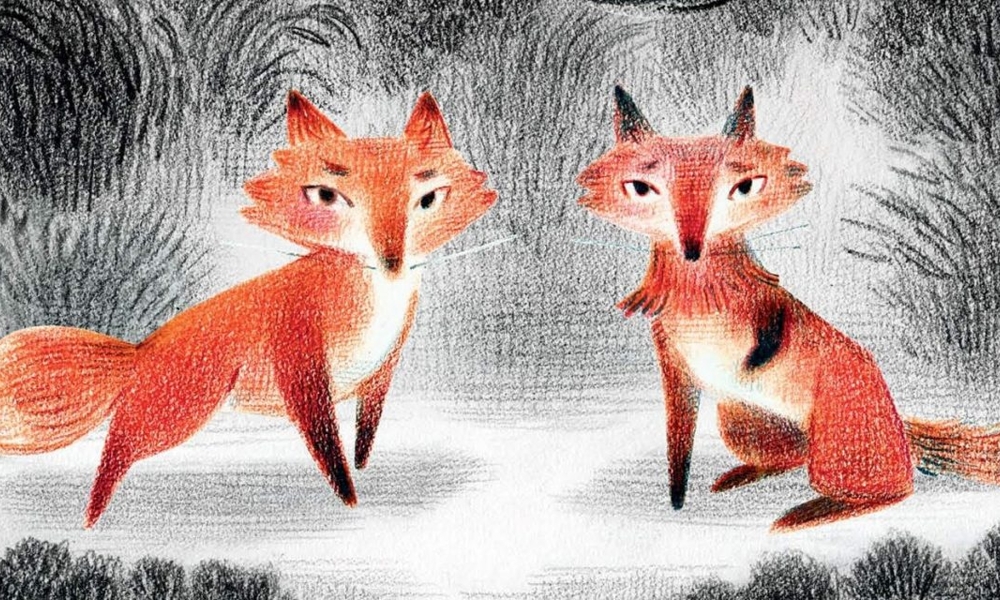 “During our first meeting at Boat Rocker I was asked what I was interested in and we started talking about horror for kids, how there is a space for this, and not to shy away from putting stuff out there that’s dark and smart,” Headey told Deadline. “Kids aren’t daft, they know when we’re holding back the scary bits, so I’m so happy to be part of a great team to bring Christian’s book to life in a way that feels authentic.”

Headey will voice a character in the planned miniseries and serve as exec producer with McKay Heidicker, Boat Rocker and Untitled Entertainment.

Recipient of a 2020 Newbery Honor, the illustrated middle grade novel Scary Stories for Young Foxes takes place during the haunted season in the Antler Woods — when no fox kit is safe. When Mia and Uly are separated from their litters, they discover a dangerous world full of monsters. In order to find a den to call home, they must venture through field and forest, facing unspeakable things that dwell in the darkness: a zombie who hungers for their flesh, a witch who tries to steal their skins, a ghost who hunts them through the snow … and other things too scary to mention.

The 2019 book is published by Holt Books for Young Readers and features illustrations by Junyi Wu.