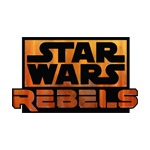 Sarah Michelle Gellar has joined the voice cast of Star Wars Rebels, which debuts its second season Oct. 14 on Disney XD, as the cunning and crafty Seventh Sister Inquisitor.

A master of deception, the Seventh Sister Inquisitor is tasked by Darth Vader to track down the rebels and capture any surviving Jedi.

Here’s a look at her character: 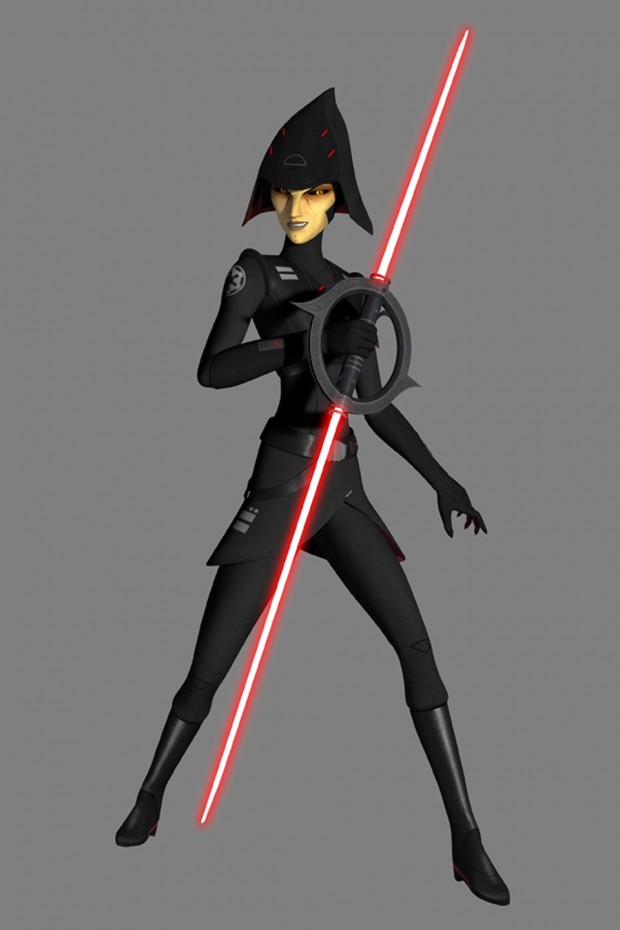 And here’s a short featurette on Gellar and her character.

Gellar, best known for starring in Buffy the Vampire Slayer, joins in the cast her husband, Freddie Prinze Jr., who voices Kanan.