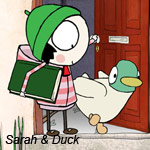 London-based Karrot Animation has announced that their first original production, Sarah & Duck, has been picked up by the U.K.’s CBeebies channel. The 40 x 7 preschool series is set to premiere in 2013, and Karrot has also secured a distribution/licensing deal for the property with BBC Worldwide, ensuring international broadcast on CBeebies channels around the world.

The cute 2D series was created in-house by Karrot’s Sarah Gomes Harris and Tim O’Sullivan and was first pitched at last year’s Cartoon Forum. A dedicated division of the company–which was founded in 2008 by O’Sullivan, Jamie Badminton and Chris White and tackles commercial services, web content, games and TV and feature development—will be established to produce the show beginning early next year. Learn more at www.karrotanimation.com. 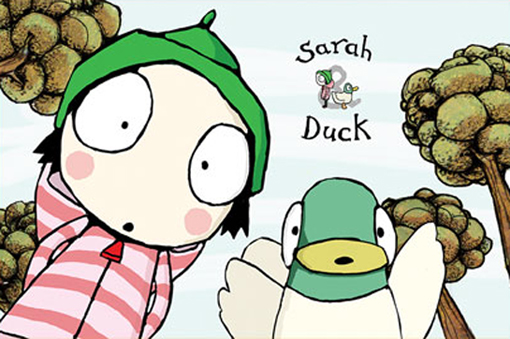