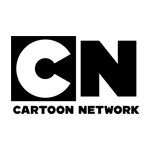 Adult Swim has announced that a new action-packed season of Genndy Tartakovsky’s acclaimed toon epic Samurai Jack is underway at Cartoon Network Studios in L.A., set to premiere on Adult Swim’s Toonami block in 2016. Check out the teaser!

Samurai Jack follows a young samurai prince from Feudal Japan who is transported by the shape-shifting demon who destroyed his father’s realm to a dystopian future Earth ruled by said demon and his army of robots. There, “Jack” searches for a way back to his own time, encountering the alien immigrants peopling this new world and the insidious traps set by the demon to foil him. 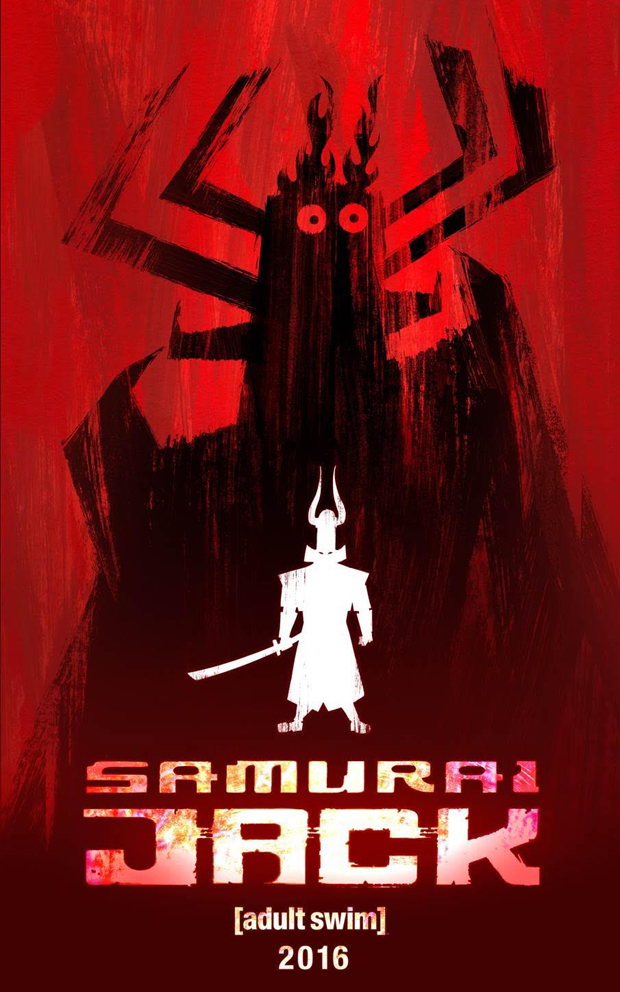