We had a chance to catch up with Ed Galton, CEO of the London-based global distributor and producer of kids and family series CAKE Entertainment to get a sneak peek at their fall market content slate. Here’s what he told us:

Can you give us a little bit of background about CAKE?

Ed Galton: CAKE is a global distributor and producer of kids and family series. We distribute over 1,600 half-hours of content, working with renowned producers from around the world as well as developing and producing shared and originated projects including Angry Birds: Summer Madness and Mama K’s Team 4 for Netflix.

Which new animated shows are you bringing to the fall markets this year? 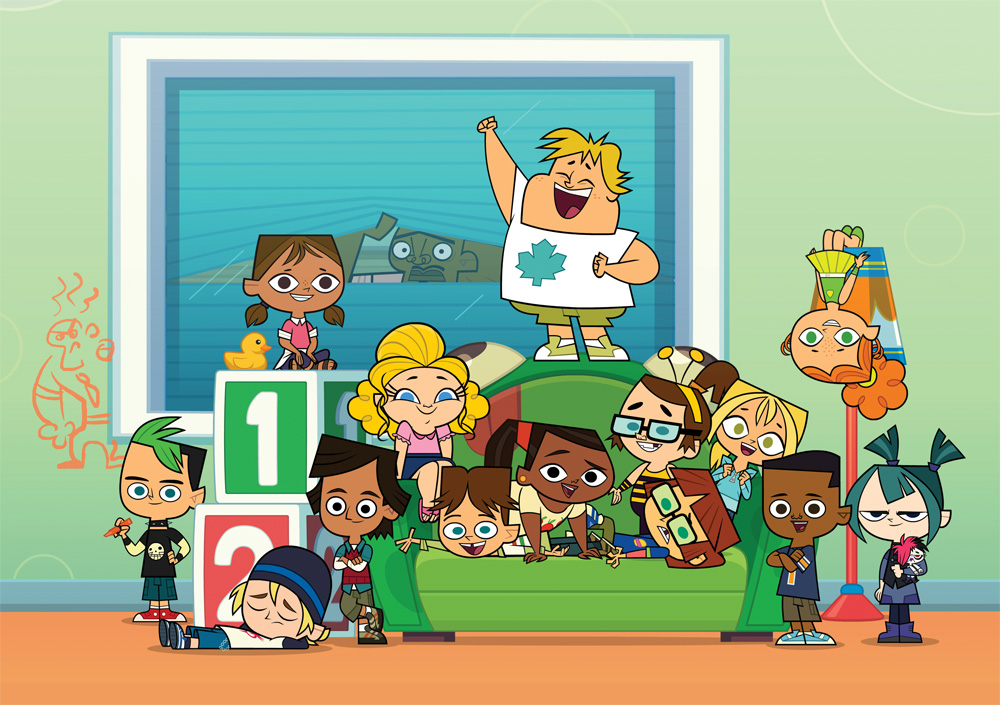 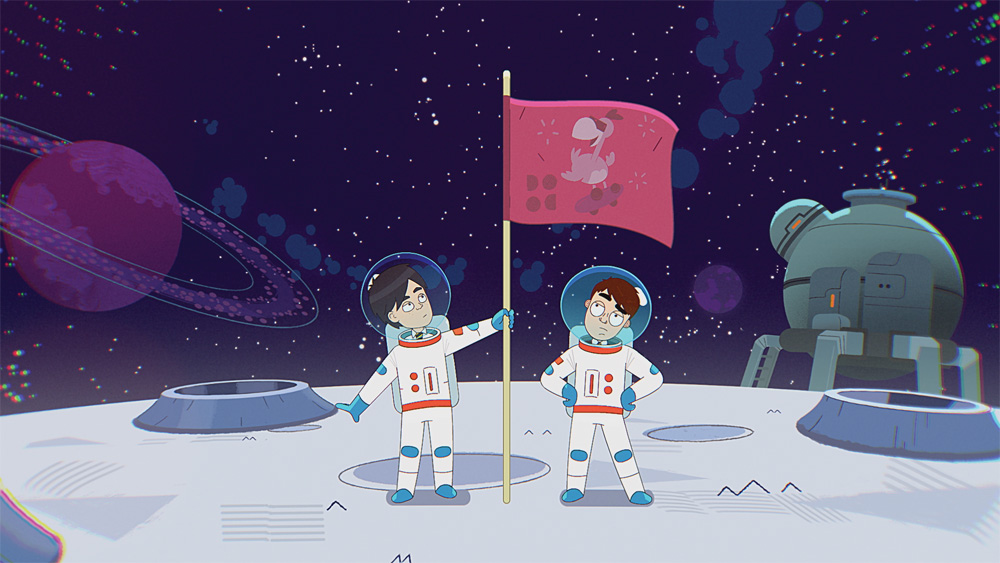 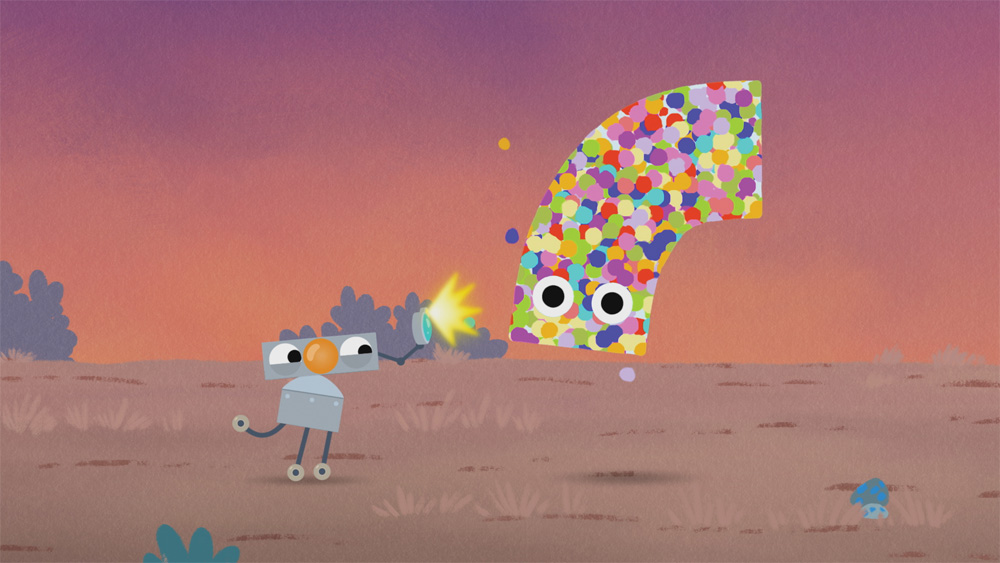 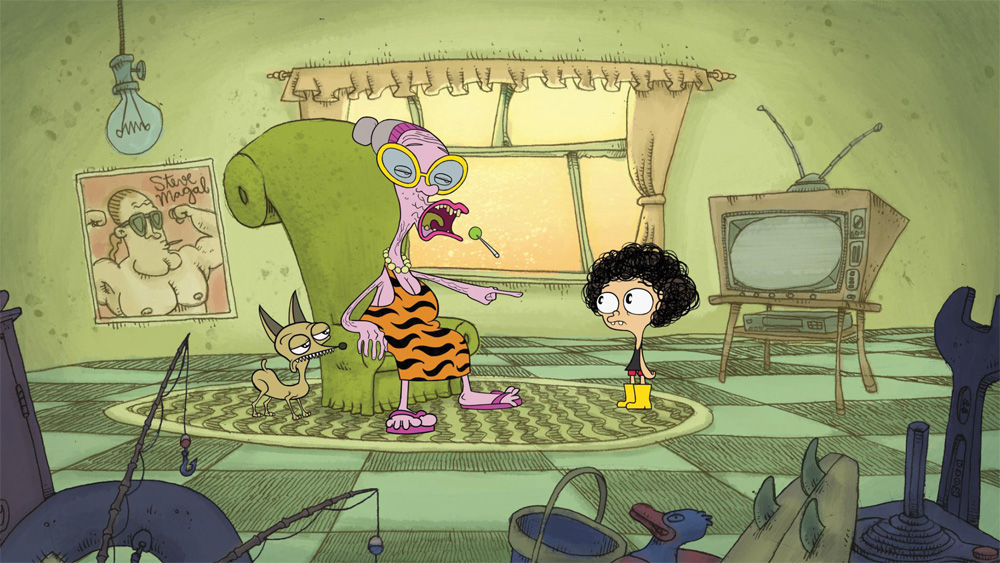 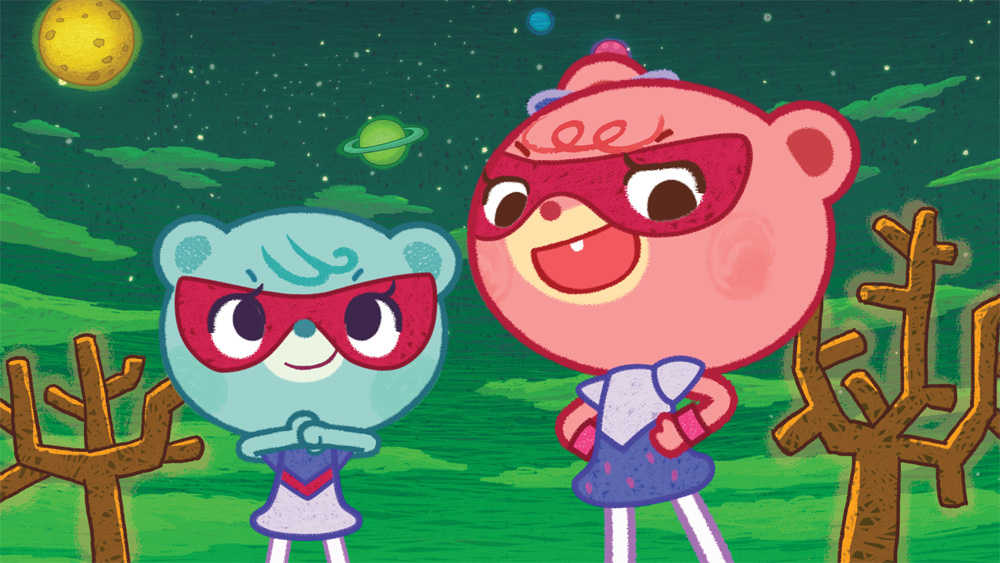 What are the big priorities for your company for the rest of 2021?

On the distribution side, we are actively looking for high quality content that services all different areas of children’s entertainment from preschool through to six-to-12 and tweens. We recently announced the setting up of CAKE Productions and are focusing on taking our robust development slate of 15 titles and moving it into production. Titles include Bureau of Magic’s Dog Bird & Me and preschool musical series Cub Squad, created by Emily Chapman.

Limitless storytelling, imaginative worlds, awe-inspiring creativity, tremendous artistry and of course, our partners, colleagues and friends, who keep our industry exciting,innovative and fun!