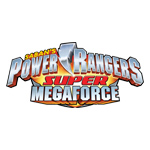 “Broadcasters the world over have shared in the phenomenal success of Saban’s Power Rangers franchise, which has consistently delivered strong ratings for decades,” said Szew. “The latest series promises the same amount of action, humor, excitement and entertainment as Power Rangers: Super Samurai, which Channel 5 is currently airing, and given its broad viewership, debuting the new series hot on the heels of Super Samurai to the channel’s loyal fans is a natural next step.”

Saban’s Power Rangers: Megaforce is currently airing on Nickelodeon and Nicktoons in North America; on YTV and Teletoon in Canada; and on Gulli and Canal J in France, with several new broadcast partners to be announced in the coming weeks.

The new season of the series Power Rangers Super Megaforce will officially debut to the international television market at MIPJunior this year. The new series focuses on the Rangers’ mission to defeat a massive alien army Armada that was sent to conquer Earth. To face this threat, Gosei, a supernatural guardian who has protected Earth for centuries, gives the Rangers special morphers and keys, which allow them to morph into Super Megaforce Rangers. The Rangers also have an added special ability to morph into any team of Power Rangers from the past. Saban’s Power Rangers Super Megaforce will debut on Nickelodeon in various world markets in 2014. 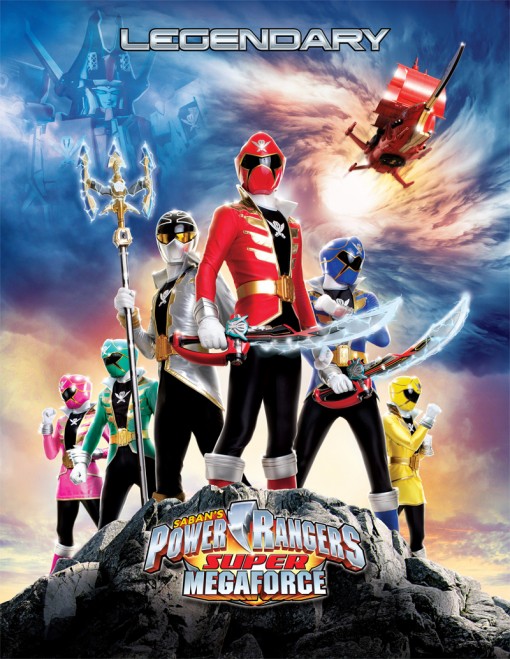