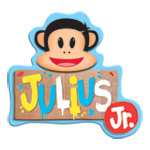 Saban and Brain Power Studio are in production on 26 half-hour episodes (or 52 x 11 minute episodes) of the show, which features characters from Saban’s Paul Frank Industries.

Julius Jr. is a monkey with a penchant for invention and a dream, a team and a scheme to make all his wildest imaginings come true. When Julius Jr. first sees The Box he knows right away what it is – a playhouse, perfect for himself and his very best friends. But inside The Box something magical happens. Everyday items come to life with quirky characteristics and unexpected results.

“We are always looking for unique ways to expand our brand and engage consumers on a multitude of platforms, and with Julius Jr., we will achieve our goal of extending our reachinto the preschool market,” said Elie Dekel, president of Saban Brands. “MarVista has done a phenomenal job representing Saban Brands properties in the international television marketplace, including the Power Rangers franchise which is now aired by top-tier broadcasters across the globe, and we look forward to further developing our relationship as we introduce Julius Jr. to current and new partners at MIP Junior.” 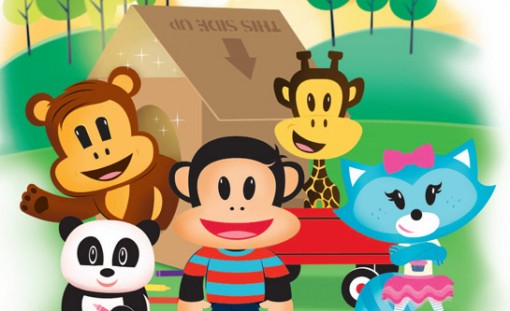