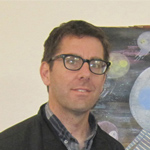 What do animators The Brothers McLeod, artist Buff Monster, street artist Tristan Eaton, and animators Joel Trussell and Ryan Quincy have in common?

All of them have been tapped to create short ID spots for Disney XD in their own inimitable style to give the channel and it’s increasing load of cartoon content a truly animated identity.

Mike Moon, Disney TV Animation’s VP of creative, says the studio helped the channel’s on-air team to curate the choices of animators and the spots to give Disney XD an identification that would stand out. “They’re just really interesting people whose work is very contemporary, but it’s also optimistic and incredibly appropriate to show arm in arm with a lot of those shows that we’re producing,” he says.

Quincy, whose spot debuts Monday during the premiere of Kirby Buckets, is a veteran of South Park and creator of the IFC animated series Out There. He’s been at Disney TV Animation just about a year, developing projects such as the upcoming Future Worm series of shorts. Working on the bumper has been a fun and quick job.

“It harkens back to what MTV did in the ’80s with everyone doing their kind of signature look on the logo, guys like Henry Selick and Mike Judge,” says Quincy. “So it was like that but also kind of going off the beaten path and embracing some of the weirder and edgier artists and showcasing them. I was so excited to get the opportunity to do one and they were very supportive and very collaborative and kind of left it up to the artist to do their take.”

Quincy pitched his idea of starting with a character who smiles, revealing a blinged out grill of the Disney XD logo that opens to show a character inviting the viewer in to a wacky dance party. “They were like: ‘Oh cool! This is great. Go for it!’ So I did a storyboard and sent it to them and they paired me with Powerhouse Animation (in Austin, Texas) and they did all the animation for the spot.”

The whole process was quick, with Quincy saying he recalls making his pitch in early July and having the project done in about three months.

Quincy says he’s very pleased with the final product, which reflects his style and works for Disney. “I always kind of talk about it like they (Disney) are expanding their footprint but this is kind of like sprouting a new toe,” he says. “It’s an inspiring time to be at Disney because they’re establishing a culture that’s really celebrating animation and really championing and supporting artists and creators. They’re going off the beaten path of the norm and going more weirder and edgier.”

Moon says Quincy’s spot exemplifies what the spots were shooting for. “He’s spent so much of his career on South Park and had an indie vibe to his stuff and had a lot of really much older skewing content,” Moon says. “But the thing that Ryan’s work has is it has a real sweetness to it and it has a real warmth to it and a real charm and a real pathos to a lot of it.” 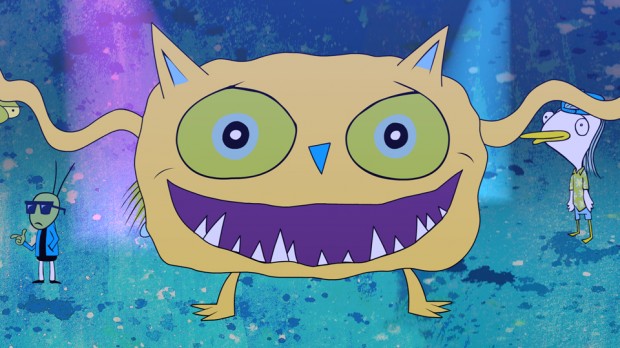 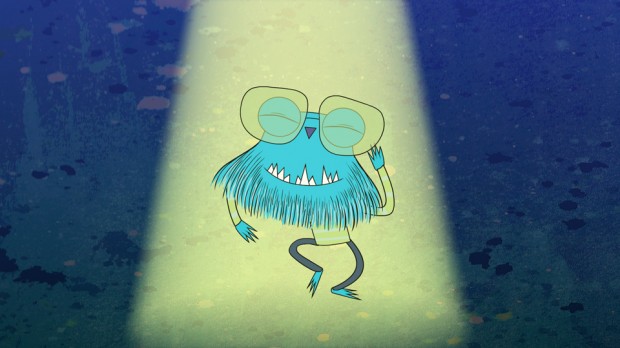