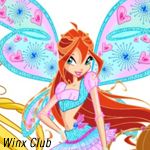 The fairies of Winx Club are becoming more popular every day in Russia, leading to a major new deal between the series’ owners at Rainbow and broadcaster CTC.

The deal builds on the show’s long-term ratings success in Russia, where it is the most popular girls property, and will see the broadcaster add the fifth season of the series and four brand-new TV movies to its roster. CTC retains the rights to seasons 1-4 of Winx Club, which have been extremely popular in Russia since its debut in 2008.

CTC also purchased PopPixie (52 x 13 mins.), Rainbow’s latest animated comedy series, and will debut it in the fall. PopPixie is an animated comedy for 4-10 year olds which takes place in Pixieville, a fantastical dimension where gnomes and magical animals live happily together with endlessly entertaining Pixies. But the peace and tranquility are often upset by rabble-rousing Elves, naughty kids always on the lookout for a little trouble and harmless fun. First introduced in 2007 in Winx Club series two. the Pixies achieved impressive licensing results, prompting Rainbow to give the characters their own TV show.

Here’s a look at an image from PopPixies: 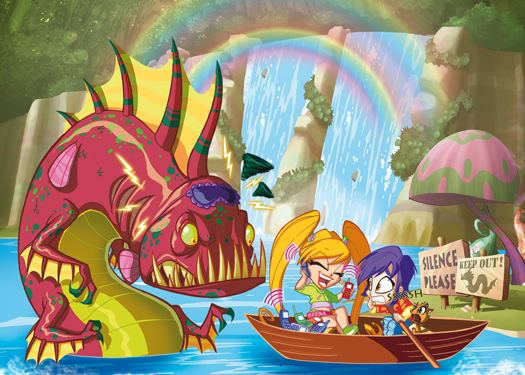