Russian-produced 3D animated kids series Alisa Knows What to Do! — brand new to the MIPCOM content market — will be entertaining children in Kazakhstan, Ukraine and Israel in 2015 thanks to sales efforts by Bazelevs Distribution. According to Variety, the show was viewed over 100 times in the MIP Junior digital library by buyers from across Europe and the larger world.

The show follows the futuristic adventures of 12-year-old Alisa and her friends in the year 2093. The first 12-episode season has been completed, with a second in production. Alisa Knows What to Do! is produced by Timur Bekmambetov’s Bazelevs, Riki Group and Animation Studio Moskva. Earlier this year, the series won event organizer Reed Midem’s special award at the Open Russian Animation Festival and Alisa was awarded a special showcase at MIP Junior as a prize.

Bazelev also offers an Alisa Knows What to Do! feature, now in production and directed by Igor Kovalev. The company anticipates to shortly close sales for the U.S., Canada, Australia, France, Italy, Scandinavia and Asia and is planning a day-and-date release for major markets in 2016. 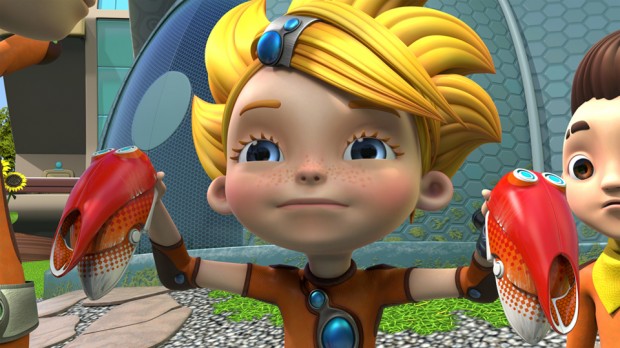