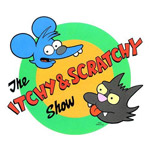 It looks like Russians are not going to be able to enjoy the super-violent Itchy & Scratchy segments on The Simpsons, thanks to a new law banning displays of violence, drinking and smoking before 11 p.m. The means the Russian TV channel 2×2 will cut all the cat-and-mouse segments out of the long-running animated series beginning this Friday.

“We will retouch in an ironic way all the programs where there are scenes that fall under the new law,” general director Lev Makarov told the press. “For example we will black-out the screen and write a jokey message in a rolling caption.”

The law came into effect this July and is aimed at “protecting children from information causing harm to their health and development,” says ew.com.

According to Makarov, Kenny and his buddies on South Park won’t get the same treatment because that shows airs after 11 p.m. 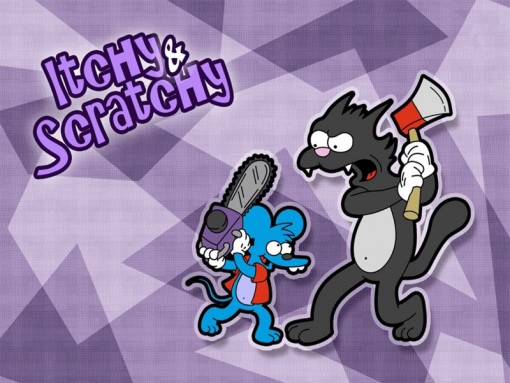