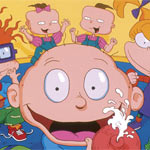 Fans of classic Nicktoons, rejoice! Viacom’s Nickelodeon and Paramount Pictures brands have announced that iconic kids series Rugrats is relaunching. Tommy, Chuckie, Phil, Lil, Susie and Angelica will return for more mischief in 26 new TV episodes, as well as in a live-action feature film starring CG characters. These new adventures will celebrate the original property while introducing viewers to a world of new characters.

Original creators Arlene Klasky, Gábor Csupó and Paul Germain will return to the TV series as executive producers. Production is already underway on Nickelodeon’s Rugrats in Burbank. Additional news, air date and casting details — and Reptar sightings — will be announced in the coming months.

“Rugrats is hands-down one of the most celebrated cartoons in TV history, and we are thrilled for a whole new audience to meet these iconic characters in brand-new adventures,” said Sarah Levy, COO, Viacom Media Networks; and Interim President, Nickelodeon. “What was true in 1991 when the original show premiered is still true today: kids are fascinated with the world of babies. We can’t wait for today’s kids to meet Tommy, Chuckie and pals.”

The Rugrats movie will be written by David Goodman, and is due out November 13, 2020 from Paramount Players — the division of Paramount Pictures devoted to developing and producing co-branded feature films with Viacom’s top media outlets. Rugrats is the seventh title announced as part of this cross-company initiative.

“Now feels like the ideal time to reintroduce this iconic cast of characters to a whole new generation of young fans,” said Brian Robbins, President of Paramount Players. “Kids who grew up with Tommy Pickles and the Rugrats crew will now be able to share that experience with their own children.” 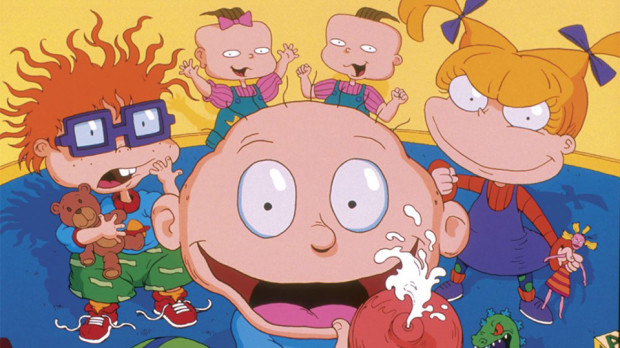