RGH Entertainment’s CG-animated children’s series Ben and Izzy will launch on Kidobi.com this month. The action-adventure comedy series follows the adventures of two eleven-year-old boys, Ben, an American, and Izzy, a Jordanian, who embark on historical quests to ancient times and places in the Middle East and Africa region. The property has been popular on Cartoon Network Arabia, and in its featured window on Emirates and Qatar Airlines flights.

“It is exciting to be extending the reach of this wonderful series to new regions of the world,” said Rubicon Group Holding CEO Randa Ayoubi. “Kidobi’s safe, kid friendly portal provides a great platform to share Ben and Izzy’s many adventures in the MENA region with children across the globe in North America.” 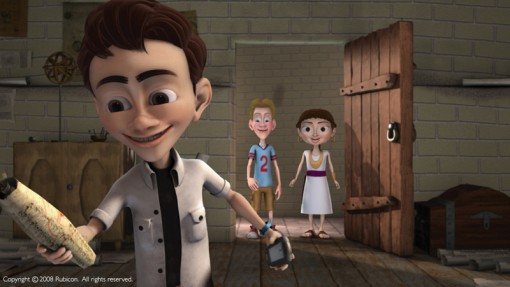 “We are thrilled to be featuring Ben and Izzy at Kidobi.com. It is a program we have been following since it came into the marketplace as a pilot because of its unique storyline that explores foreign cultures. Ben and Izzy is an important new addition to our programming lineup for kids in the U.S. and Canada,” said Eric Sorenson, Director of Research & Content at Kidobi. 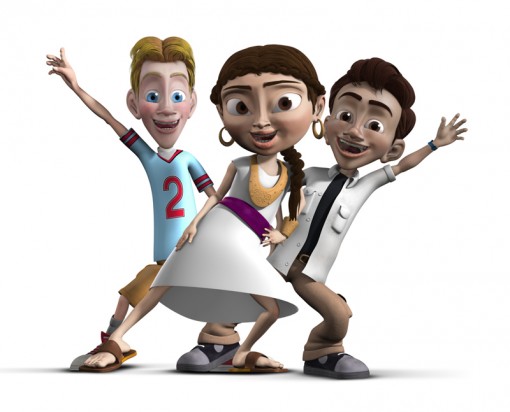