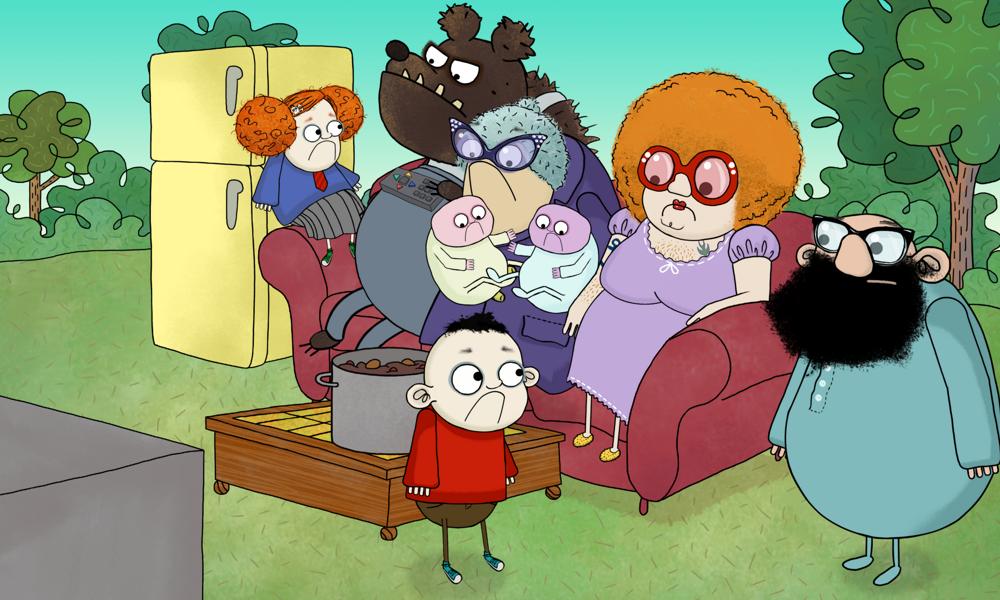 CITV (U.K.) have commissioned a second series of animated comedy adventure The Rubbish World of Dave Spud for broadcast in Winter 2020, from London-based The Illuminated Film Company. CITV first launched the new British animated series in September 2019 and following a successful run and record ratings, the leading commercial children’s channel has commissioned an additional 52 episodes for delivery over 2020 and 2021.

The Rubbish World of Dave Spud is not your average series and has pushed the boundaries of entertainment for children aged 6 to 11, and quickly became CITV’s third most-watched after-school show with over 226,000 viewers.The series focuses on the no-nonsense, close-knit Spud family and their amazing escapades.

The series follows Dave Spud and his family and friends as they enjoy the ordinary things in life, but it’s never long before the world starts to misbehave. The new series will see their world explored further and open up new adventures.

“We have really appreciated the support from ITV for the series and it has been exciting seeing the success the first series has had for CITV and kids up and down the country,” said producer Iain Harvey. “We cannot wait to share more escalating adventures of this Northern family.”

The Rubbish World of Dave Spud is an Illuminated Film Company production, commissioned for CITV by Paul Mortimer, Director of Digital Channels.

Emma Barnard, Commissioning Editor for the series, said, “The Rubbish World of Dave Spud is everything we look for in original programming for CITV and more. Wildly imaginative, funny, brilliantly produced and brought to life by the voices of a stellar line up of actors. We’re absolutely delighted to land a new series.”

CITV celebrated the commission with a special marathon of the full first season on the Victory in Europe (V-E) Day Bank Holiday on May 8.

International sales for The Rubbish World of Dave Spud are handled by Beta Film.

In other Spud-dates: The Illuminated Film Company has struck a book deal with Leicester-based indie publisher Sweet Cherry for U.K. and Australian publishing rights, introducing the diverse yet united family to the printed page.

“As I started out in publishing, it is fantastic to see the world of Dave Spud transformed from the screen to the book. We hope children (and not just children!) will be able to delve further into the many lives of the resourceful Spud family and friends,” said Harvey.

Sweet Cherry will publish an annual-format activity book that brings character profiles for the show’s resourceful main character and his chaotic array of comedy characters along with story spreads, silly pranks and fun games. An Official Guide to… The Rubbish World of Dave Spud will be published in August 2020 as a must-have holiday gift for fans of the show.

Neil Hardwick, Sweet Cherry’s Head of Design and Licensing, stated, “We are delighted to be adding the unlikely hero Dave Spud and his family to our publishing plan. Sweet Cherry values making reading fun for children and this license enables us to deliver its madcap adventures and silliness into our books.”

The Illuminated Film Company’s other productions include the four-time BAFTA-nominated Little Princess series, Eric Carle’s The Very Hungry Caterpillar and Other Stories and the TV special based on Michael Morpugo’s On Angel Wings. (Reel.) 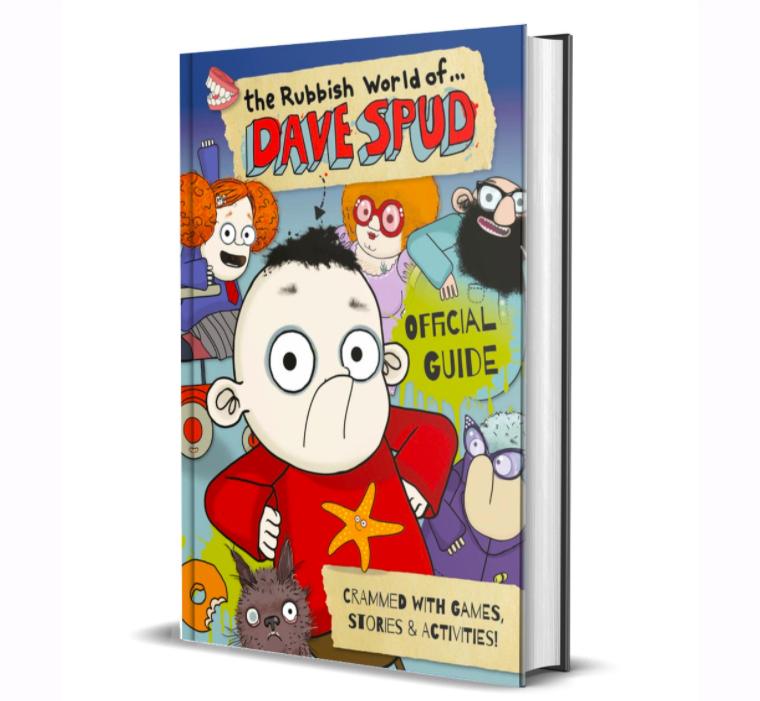 An Official Guide to… The Rubbish World of Dave Spud