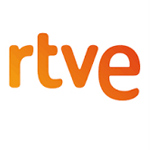 The series shows little kids tackling big adventures as young Cuquín’s curiosity leads to mishaps and mix-ups, and big sister Cleo (with the other siblings) dig Cuquín out of trouble the only way kids know how: by playing! They pretend to be astronauts, gardeners, detectives, monsters or whatever they need to be to complete their mission.

Familia Telerin was a very popular cartoon aired by TVE in the ‘70s and ‘80s, and featured the song “Vamos a la cama” (Time for bed), which became part of the bedtime routine for a generation of children in Spain and in Latin America.

Víctor M. López, CEO of Ánima Kitchent, said: “TVE was always the Familia Telerín’s home, so we never doubted for a second that Cleo & Cuquín would be aired on Clan, in addition to the fact that the channel is clearly the number one choice for this kind of content.”

Cleo & Cuquin originally launched on the Familia Telerin YouTube channel, totting up over 400 million views and a million subscribers in just a year and a half. In addition to the updated and meticulously designed new TV show, the brand comprises The Bedder app, online content, and music video clips. 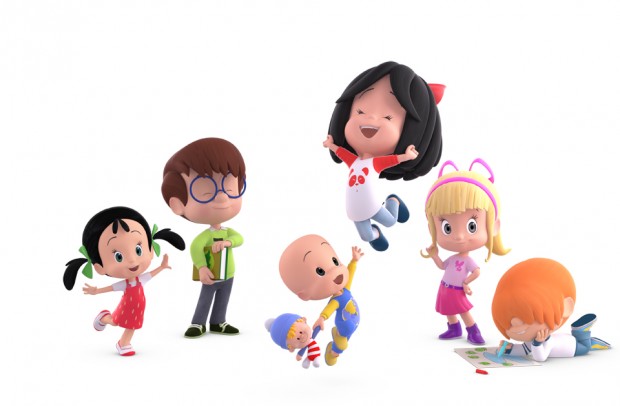