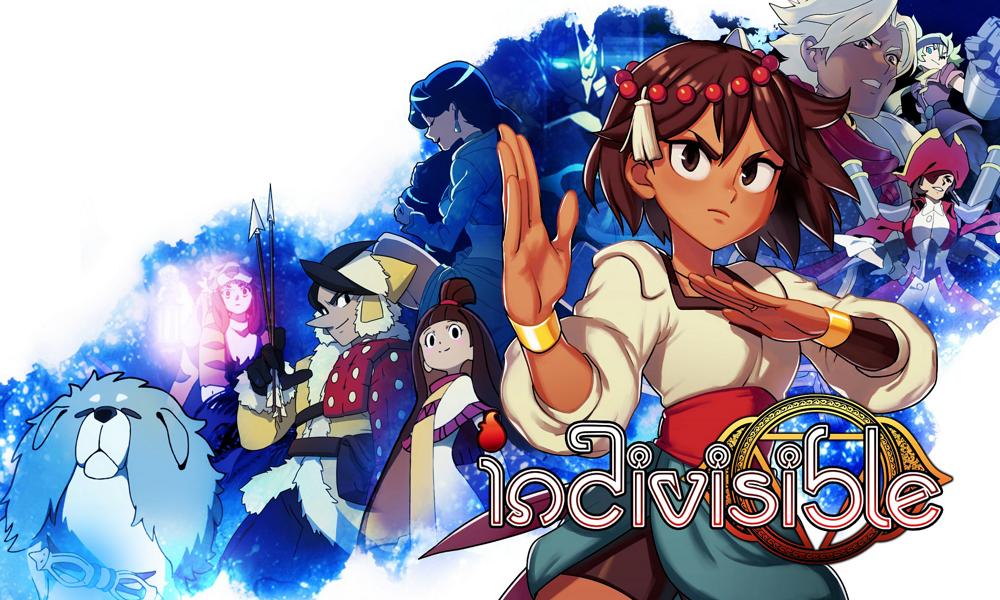 Oscar nominee Meg LeFauve (Inside Out, The Good Dinosaur, My Father’s Dragon) and Jonathan Fernandez (Rob the Mob) are writers and executive producers on the project, which is being produced by DJ2 Entertainment (Sonic the Hedgehog 2020) and Legendary Television.

Indivisible (published by 505 Games for Switch, PS4, Xbox One and Steam) revolves around Ajna, a fearless girl with a rebellious streak. Raised by her father on the outskirts of their rural town, her life is thrown into chaos when her home is attacked, and a mysterious power awakens within her.

The game’s huge fantasy world, characters and aesthetic design are inspired by various cultures and mythologies. Throughout Ajna’s quest, she encounters “Incarnations”: people whom she can absorb and manifest to fight alongside her. By uniting people from faraway lands, Ajna learns about herself, the world she inhabits and, most importantly, how to save it.