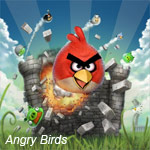 Finland’s Rovio is letting its new Angry Birds clips take wings with 52 two-minute animated clips, designed for TV and mobile platforms. The shorts based on the videogame app which has registered over 400 million downloads are directed by Lauri Konttori and animated in-house at Rovio, Variety reports. To date, Angry Birds has generated close to $100 million in revenue.

Ville Heijari, Rovio’s VP of franchise development, told the trade magazine that his company is targeting fans of the game across the platforms they’re likely to use—such as comic-strips, animated shorts and TV outlets. Heijaris also noted that they are also looking at big-screen adaptations, having hired former Marvel chair David Maisel to advice to feature possibilities.

Heijari noted, “It’s a big undertaking and we definitely see it as a challenge, but our ambitions go beyond box office. We want to create a long-lasting franchise, not just a film.” 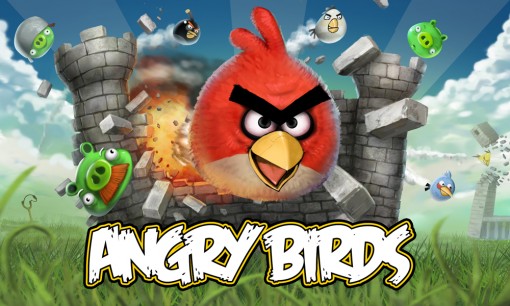 Argentina’s Expotoons Ready to Roll in November
Spielberg’s ‘Tintin’ Gets Thumbs Up from U.S. Trades