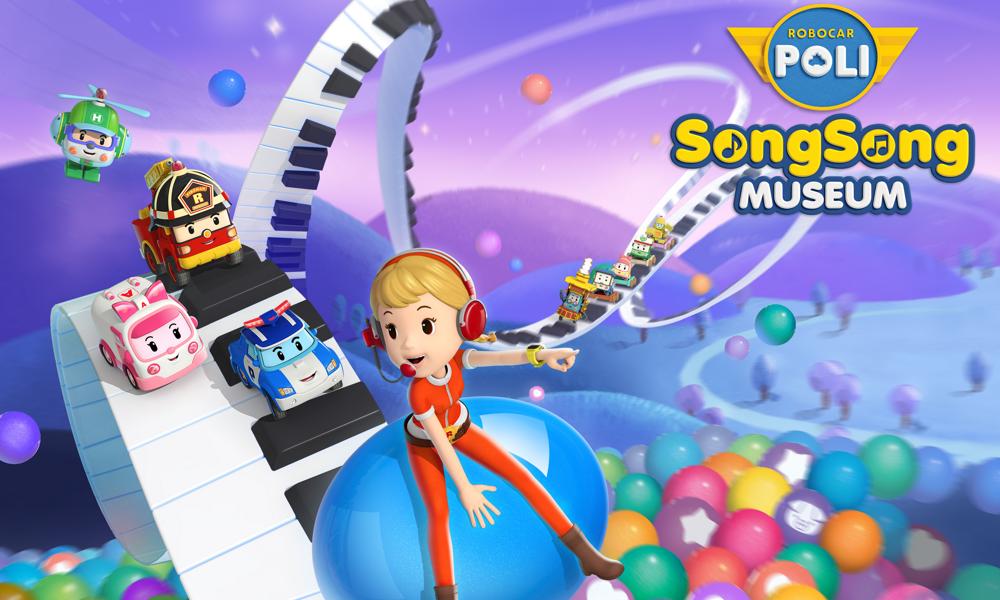 ROI VISUAL announced that it will target the global nursery rhymes market in earnest through its brand-new CGI animated series, Robocar POLI SongSong Museum, which recently premiered on EBS 1TV in South Korea.

The spinoff of the popular Robocar POLI series reimagines 25 classical nursery rhymes — including “The Wheels on the Bus,” which is one of the most popular songs in the world, “Twinkle, Twinkle Little Star,” “Rain, Rain, Go Away” and “Five Little Ducks” into a music video format to be delivered in 26 episodes of musical animated shorts featuring charming and colorful vehicle characters.

Nursery rhymes form the key content of some of the most popular channels on YouTube. Since these songs have been loved by many generations, they are less likely to undergo change in response to trends or preferences. But competition is still fierce as many IP characters are foraying into the field.

“Robocar POLI SongSong Museum features a high quality of music that is incomparable to other musical animated films,” pointed out director JunYoung Eom of ROI VISUAL. “A significant amount of effort was poured into the creation to make it into a new classic in the category.”

ROI VISUAL plans to form various partnerships to strengthen its distribution of its music in Korea, but also plans to promote the brand more globally, through global music platforms, such as Spotify, Apple Music and YouTube.

Robocar POLI premiered in 2011 on EBS, and has since been broadcast in 35 languages in 144 countries around the world, becoming a beloved favorite with children over the past decade. The main series and related content are offered at the moment on Netflix and 14 channels on YouTube. 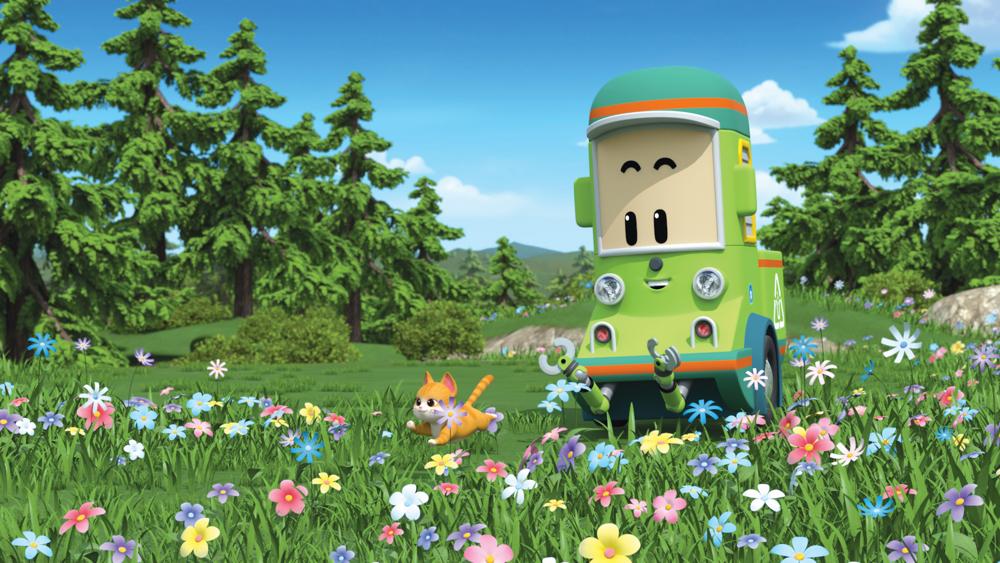 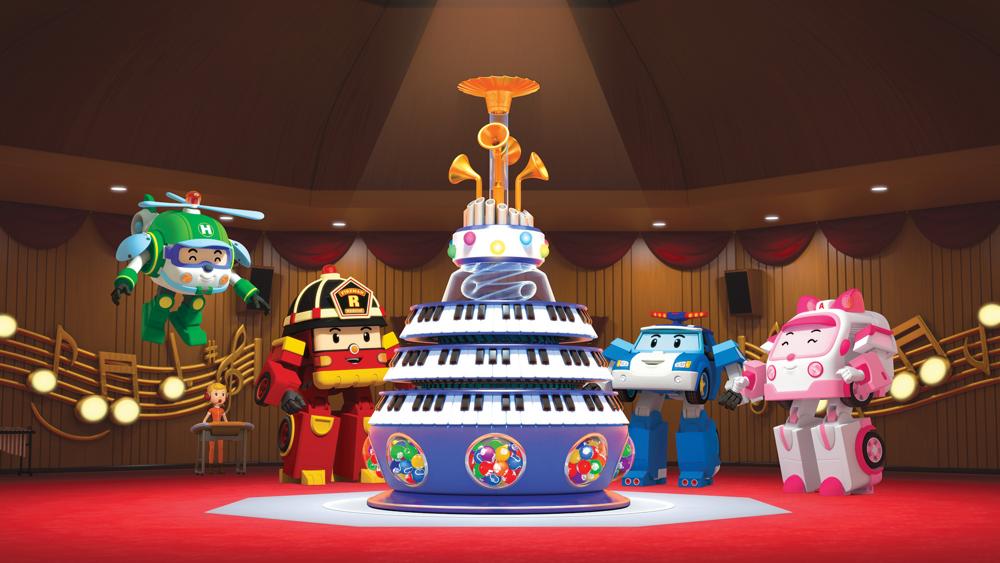 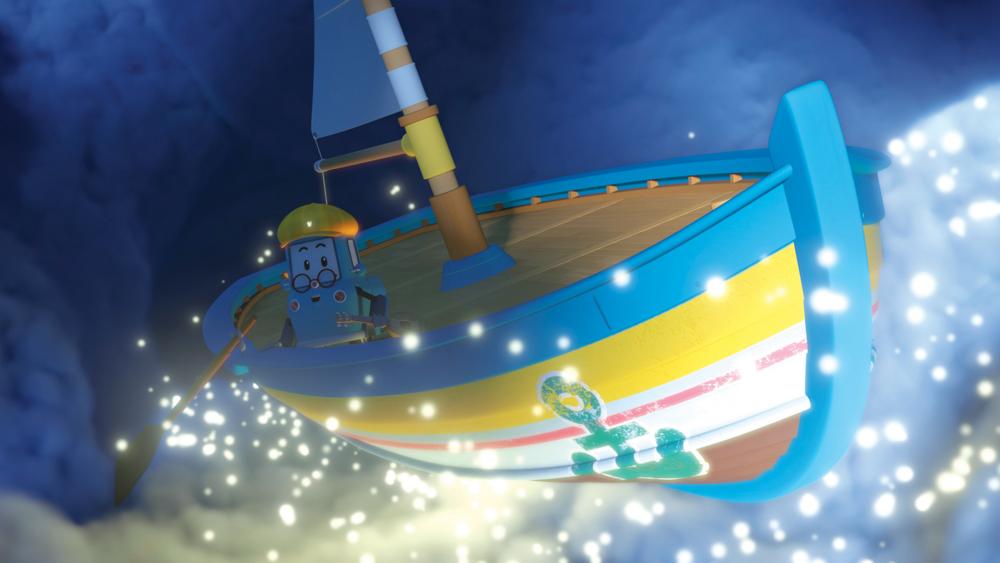