Commissioned by TF1 and Disney Channel (France), DeAKids (Italy) and ZDF (Germany), Robin Hood: Mischief in Sherwood is an HD CG / 3D show aimed at kids 6-10 which follows the adventures of young Robin of Locksley, who is full of energy, courage and humor. The 10-year-old hero and his friends live more adventures than most adults do, never missing a chance to have fun. 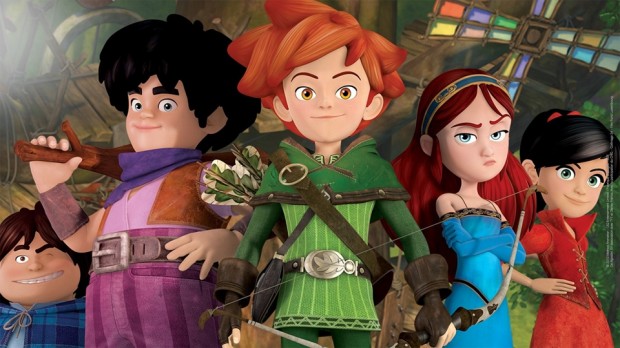