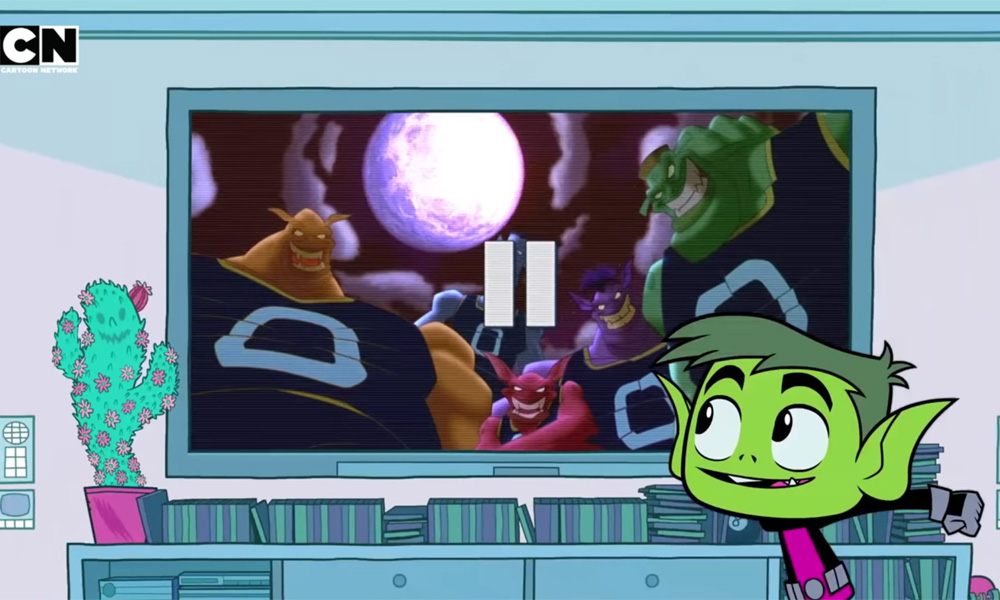 The movie will premiere Sunday, June 20 at 6:00 p.m. ET/PT on Cartoon Network ahead of its digital release from Warner Bros. Home Entertainment on July 27.

In Teen Titans Go! See Space Jam, the Teen Titans are visited by the Nerdlucks, the iconic Space Jam villains who tried to capture Michael Jordan and the Looney Tunes. Astonished to discover his fellow Titans have never seen Space Jam, Cyborg organizes an exclusive watch party. Of course, if the Titans are watching a movie, don’t expect silence to be golden. Raven and Starfire provide the commentary, Cyborg presents the fun facts, Beast Boy points out the butt shots, and Robin … well, Robin doesn’t trust their new alien friends. Are the Nerdlucks here to attend an innocent watch party, or do they have more sinister motives up their sleeves?

Teen Titans Go! See Space Jam is one of several exciting programming beats coming up for the hit series on Cartoon Network. Also visiting the Titans will be New Teen Titans creative team Marv Wolfman and George Pérez when they appear as guest stars in a special episode airing May 29. The Titans also team up with the DC Super Hero Girls for the very first time in the one-hour “Space House” crossover special premiering on May 31.

Following its linear airing, fans can watch Teen Titans Go! See Space Jam on the Cartoon Network app and VOD. The movie will also be available to purchase on digital starting July 27, 2021 for $14.99 from Warner Bros. Home Entertainment. 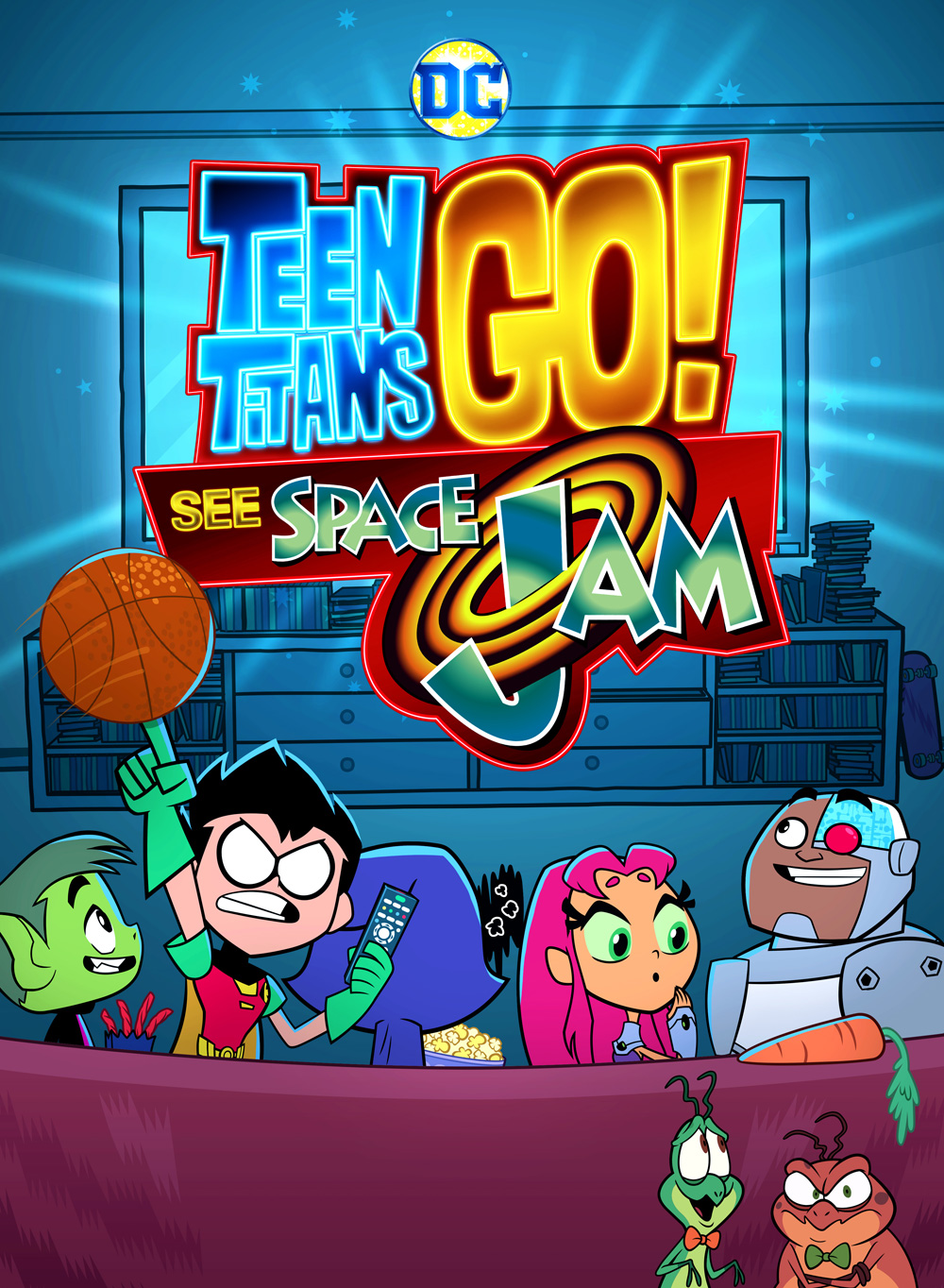