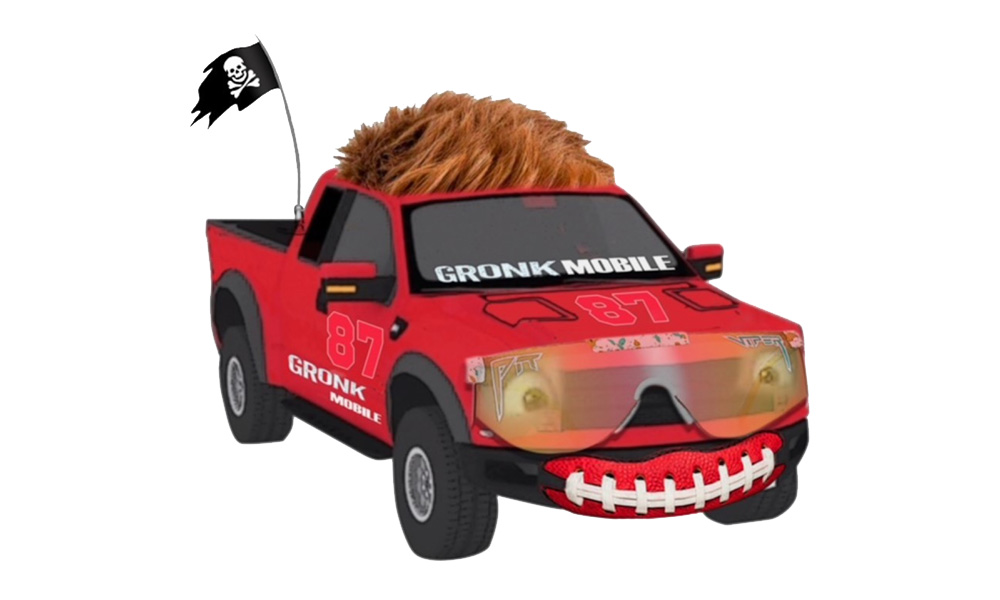 Genius Brands International, a global brand management company that creates and licenses entertainment content for children, filed its Form 10-Q for the period ending June 30, 2021, and provided a business update in the form of a letter to shareholders from the Company’s Chairman & CEO, which is available on the blog section of the company website.

In the update, GBI also announced that its new original animated series Shaq’s Garage — which began production in Q2 2021 and is set to premiere exclusively on the company’s Kartoon Channel! in Q2 2022 — is rolling with four-time NFL Super Bowl champion Rob Gronkowski. Gronk has boarded the series as both a co-executive producer and the voice of “Gronkmobile.”

GBI’s second animated series produced exclusively for Kartoon (following Superhero Kindergarten), Shaq’s Garage was developed by Oscar-winning writer Joel Cohen (Toy Story) and follows the secret adventures of NBA legend, voice star and co-producer Shaquille O’Neal’s extraordinary collection of cars, trucks and other vehicles — the Shaq Pack. When businessman and entrepreneur Shaq invests in a self-driving car company, the AI used in his vehicles develops a mind of its own, and suddenly his car collection attains consciousness, personality and drive.

GBI is in discussions with other celebrities to join O’Neal and Gronkowski on the Shaq’s Garage Roster.

Further highlights from the letter include: